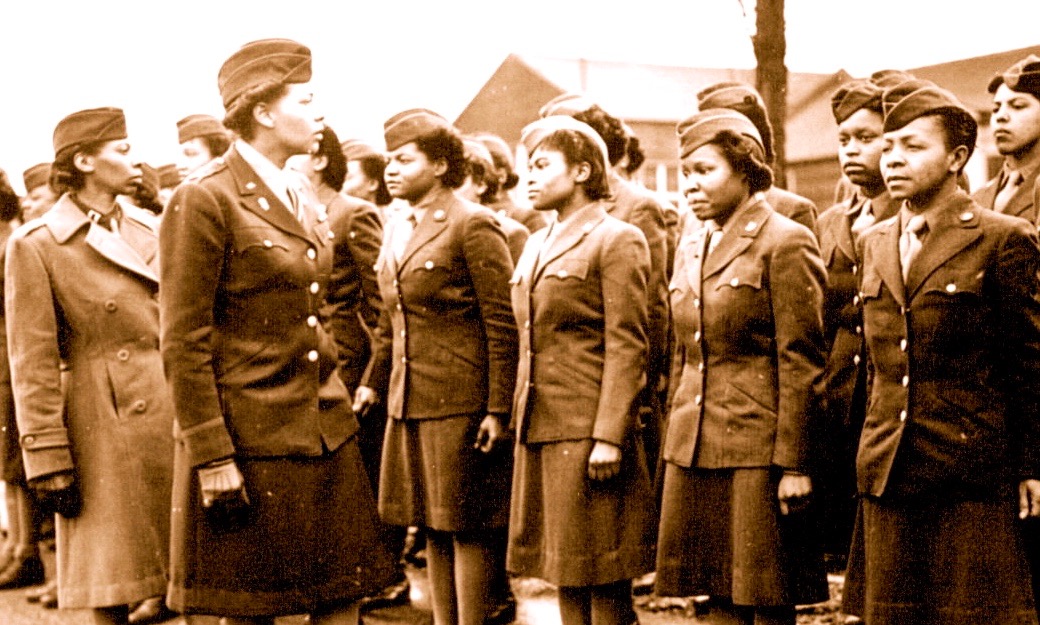 THE ARTISTS FORUM: AFTVNYC EPISODE 65: THE FILMMAKER & THE ARTISTS 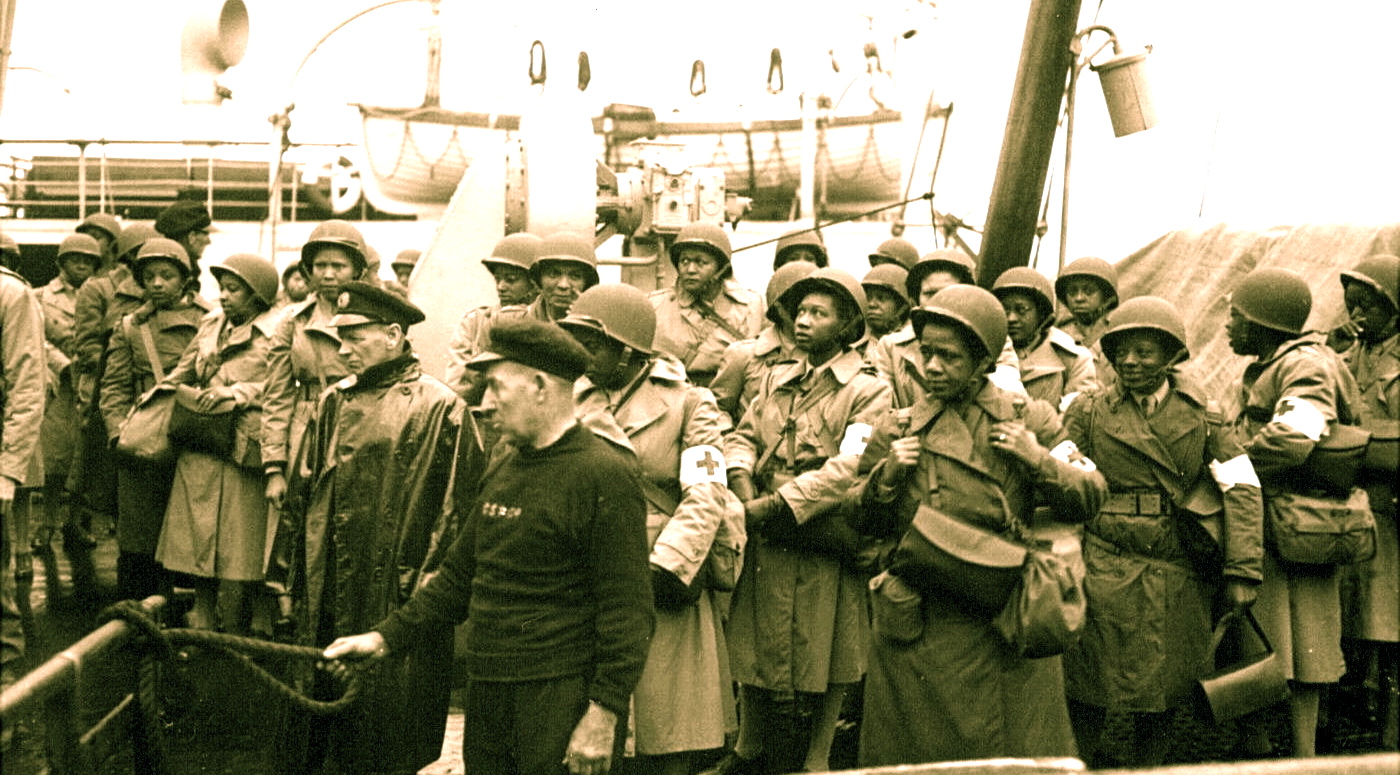 From its beginning in 1942, black women were part of the WAAC. When the first WAACs arrived at Fort Des Moines, Iowa, there were 400 white and 40 black women. Dubbed “ten-percenters,” recruitment of black women was limited to ten percent of the WAAC population—matching the black proportion of the national population. Enlisted women served in segregated units, participated in segregated training, lived in separate quarters, ate at separate tables in mess halls, and used segregated recreation facilities. Officers received their officer candidate training in integrated units, but lived under segregated conditions. Specialist and technical training schools were integrated in 1943. During the war, 6,520 black women served in the WAAC/WAC. Black women were barred from the WAVES until October 19, 1944. The efforts of Director Mildred McAfee and Dr. Mary McLeod Bethune helped Secretary of the Navy Forrestal push through their admittance. The first two black WAVES officers, Following World War II, racial and gender discrimination, as well as segregation persisted in the military. Entry quotas and segregation in the WAC deterred many from re-entry between 1946 and 1947. By June 1948, only four black officers and 121 enlisted women remained in the WAC. President Truman eliminated the issues of segregation, quotas and discrimination in the armed forces by signing Executive Order 9981 on July 26, 1948. WAC’s began integrated training and living in April 1950.