You are here: Home / Education / Politics / US Politics / Women Who Made History / Columbia University Hires Kim Lew to Run Its $11 Billion Endowment by Michael McDonald and Janet Lorin 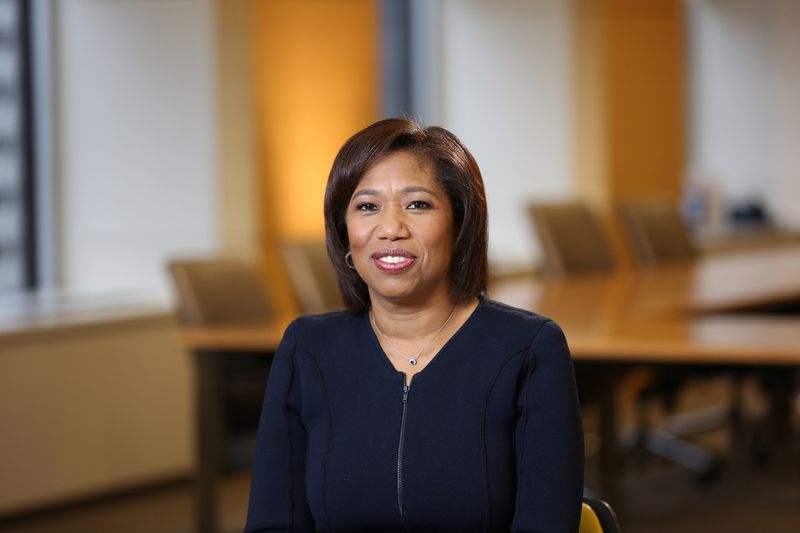 Columbia University hired Kim Lew as chief executive of its $11 billion endowment, joining a small group of women to oversee investments at the wealthiest U.S. colleges.

Lew, 53, is stepping down as chief investment officer of the nonprofit Carnegie Corp. of New York, where she has worked since 2007, and will start Nov. 2, Columbia said Thursday in a statement. She succeeds Peter Holland, who said in January that he plans to retire at the end of this month.

“In a career that has spanned three decades, Ms. Lew has established herself as a thoughtful and innovative investor with an immersive approach that yields impressive results,” Columbia President Lee Bollinger said in the statement.

Lew previously worked for 13 years at the Ford Foundation in various roles, including as a senior manager in its private capital group investing in venture capital. In late 2019, she was named CIO of the Year by Institutional Investor as part of its third annual Allocators’ Choice Awards.

“Columbia’s commitment to educating tomorrow’s leaders and its forward-thinking research on global issues is unparalleled,” Lew said in the statement. “I have long admired the leadership and work of the institution, and I am excited to guide the endowment in service to the university’s mission at this pivotal time.”

She’s inheriting an investment office that has generated the worst returns among its Ivy League peers in recent years. It had been among the best under former CEO N.P. “Narv” Narvekar, who left in 2016 to run Harvard’s endowment. He was succeeded by Holland, who joined in 2003 from JPMorgan Chase & Co.

In fiscal 2018 and 2019, Columbia ranked last among peers with returns of 9% and 3.8%, respectively. For the three years ended June 30, 2019, it was second-to-last, outperforming only Harvard’s endowment, which Narvekar has been trying to overhaul since his arrival by cutting staff and unloading poor-performing assets. To read more go to the link below: