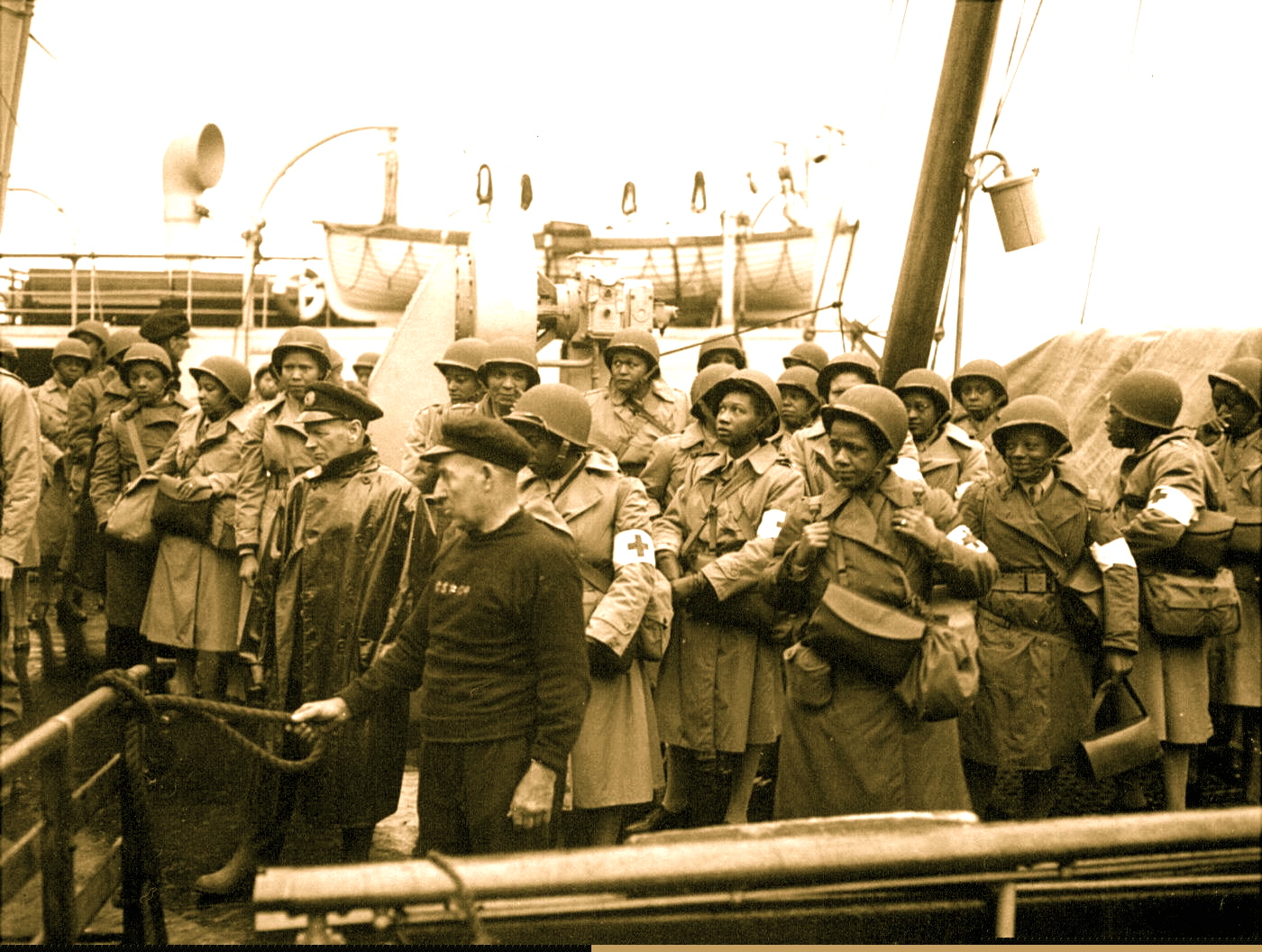 Lou Phillips of Clio Express: A Conversation with Lawrence Walker

Lawrence E. Walker is a filmmaker who spent seven years collecting historic photographs, visiting African-American historic sites in New Jersey and neighboring states, and researching journey to freedom: the African-American experience in New Jersey, 1638-1931, a project which includes a book, an educational cd-rom and an inspirational music cd. Lawrence is president of bull’s eye production, inc. in Somerset, NJ. and he has worked as a free-lance cameraman and editor for NBC, CBS, News 12 and TKR Cable Company, and worked on the PBS documentaries Paul Robeson: a commentary, to serve my country, to serve my race, and the life of Paul Robeson.

His latest project is a documentary that is focused on the contributions of African American women during World War II. Lawrence indicated that “this documentary is a result of my interest in the subject of African-American women who served in the military during world war II. I recognized the experiences these women shared were different from those of African-American men and/or Euro-American women and men.” This is a very special tribute to the appreciation of our nation for those who served in the armed forces.