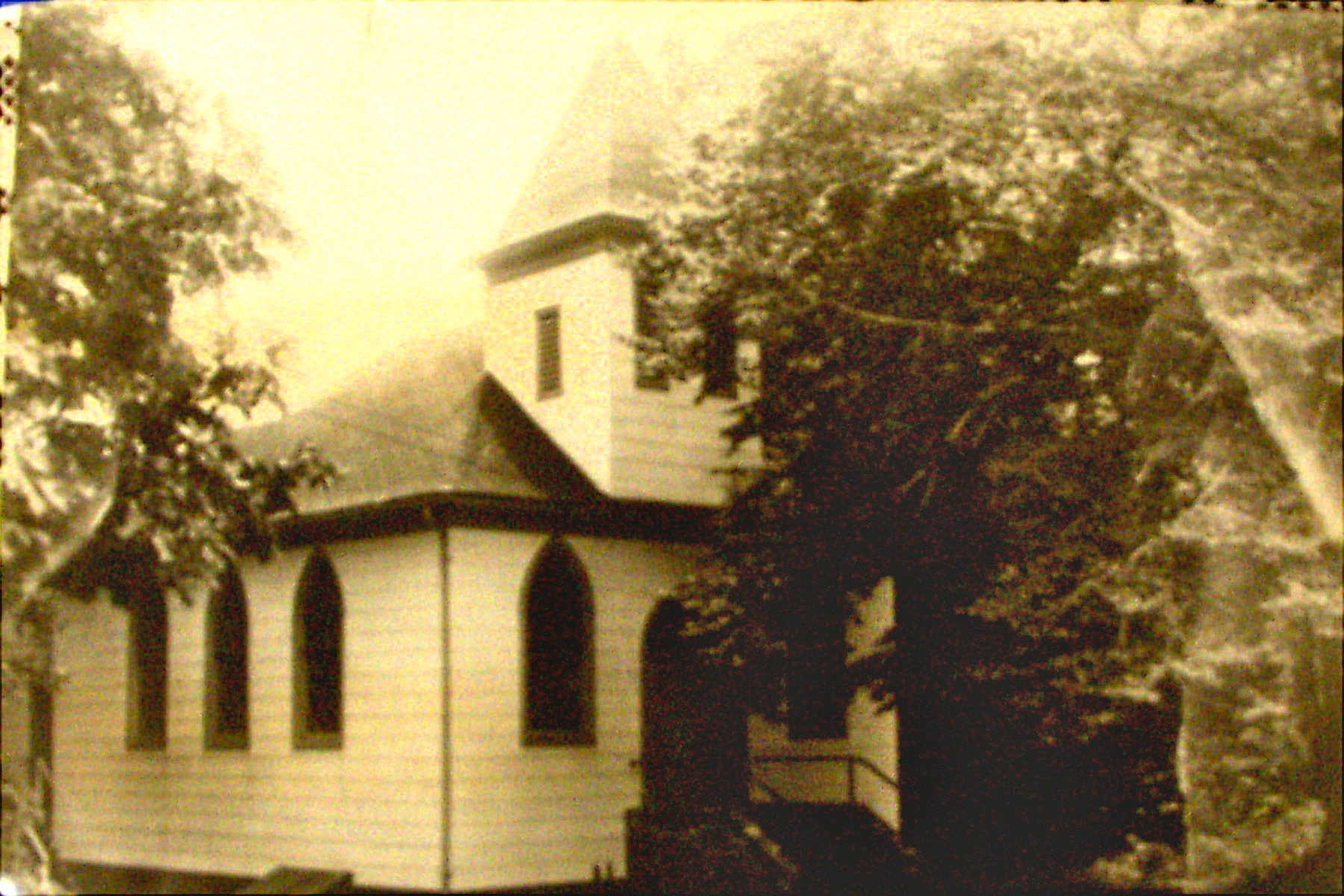 Clinton P. Heath was co-founder of the Clinton Chapel African Methodist Episcopal Zion Church. The church, named in honor of Clinton, still holds regular worship services, and is one of the oldest churches in the New Jersey conference. Many of the dedicated members are descendents of the early settlers in the Middletown area.  Clinton Heath was born enslaved in 1852 in North Carolina. After slavery, as a young man, Clinton became known for his skill with farm animals.

Clinton and his brother Calvin, who would become the new churchs first minister, shared a dream for a Methodist church. In 1890, a small group of followers first met in a wooded grove to hold their worship services. Their collective faith brought forth an indoor meeting place and gave rise to a new church building in 1910. It was destroyed by arson fire in 1966, but rebuilt with the help of the community. The citizens of Monmouth County and Clintons youngest daughter, Bertha, made possible the construction and dedication of a new park activity building in 1981. The building is named for Clinton and his wife, Mary.