You are here: Home / Education / Women Who Made History / Cicely Tyson, Pioneering Hollywood Icon, Dies at 96 by 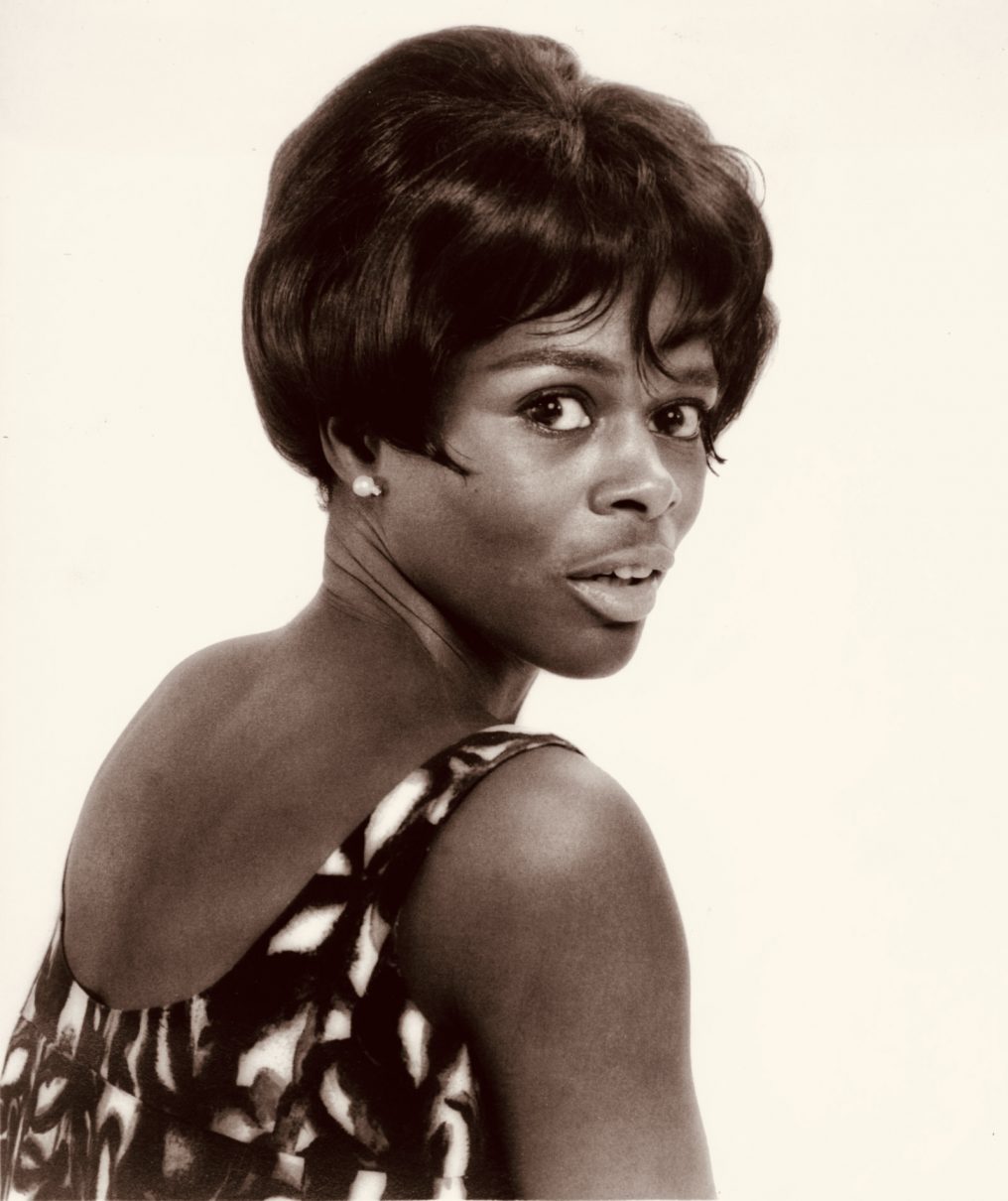 Emmy- and Tony-winning actress Cicely Tyson, who distinguished herself in theater, film and television, died on Thursday afternoon. She was 96.

“I have managed Miss Tyson’s career for over 40 years, and each year was a privilege and blessing,” her manager, Larry Thompson, said in a statement. “Cicely thought of her new memoir as a Christmas tree decorated with all the ornaments of her personal and professional life. Today she placed the last ornament, a Star, on top of the tree.”

Her memoir “Just As I Am” was published on Tuesday.

Tyson broke into movies with the 1959 Harry Belafonte film “Odds Against Tomorrow,” followed by “The Comedians,” “The Last Angry Man,” “A Man Called Adam” and “The Heart Is a Lonely Hunter.” Refusing to participate in the blaxploitation movies that became popular in the late ’60s, she waited until 1972 to return to the screen in the drama “Sounder,” which captured several Oscar nominations including one for Tyson as best actress. To read more go to the link below: