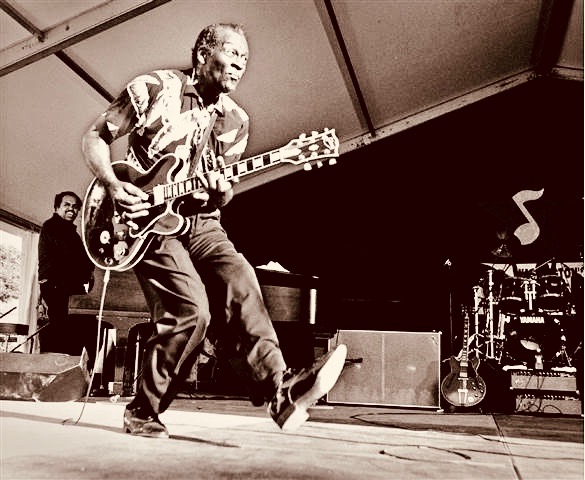 Remembering the people we lost in 2017

Celebrity deaths in 2017: Looking back at the famous figures we lost by NBC NEWS

The world lost acclaimed actors, iconic musicians, beloved comedians and legendary athletes in 2017. Here’s a look at the famous figures who passed away. Click through to read full obituaries. 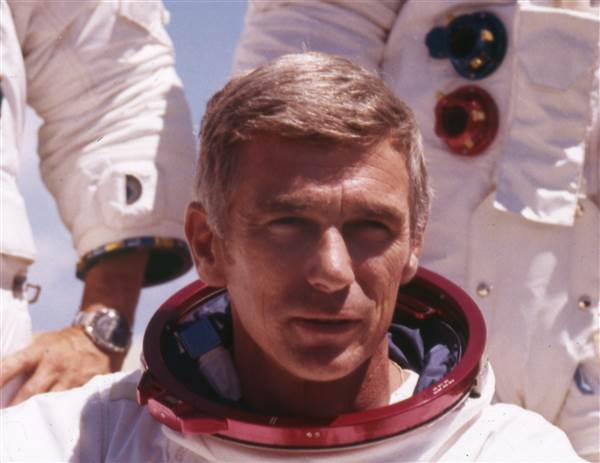 Gene Cernan, 82, the last astronaut to walk on the moon who returned to Earth with a message of “peace and hope for all mankind,” died on Jan. 16. 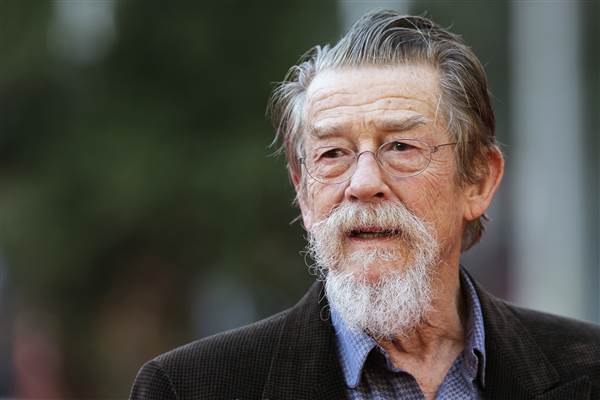 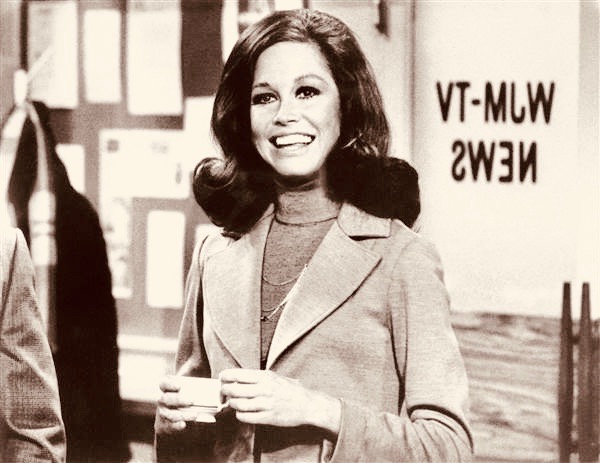 Mary Tyler Moore, 80, the pop culture icon who co-starred on “The Dick Van Dyke Show” and became a torchbearer for women with “The Mary Tyler Moore Show,” died on Jan. 25. 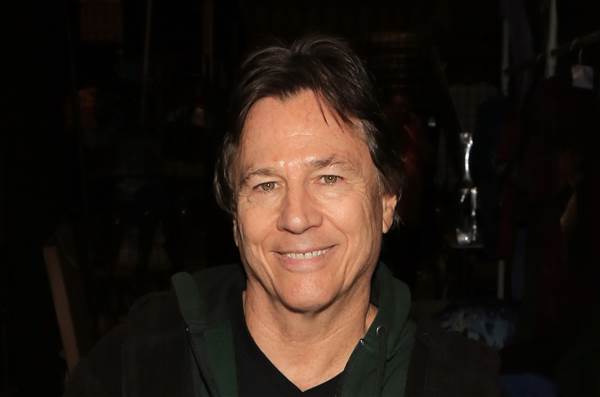 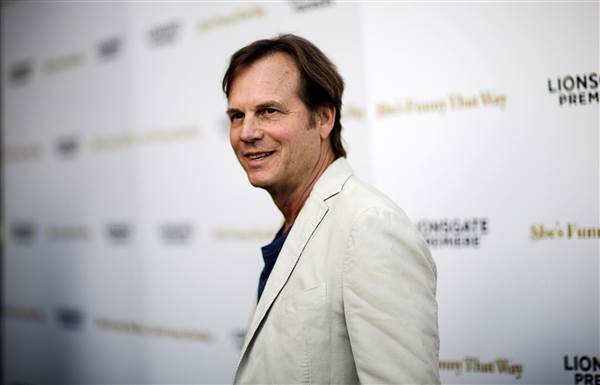 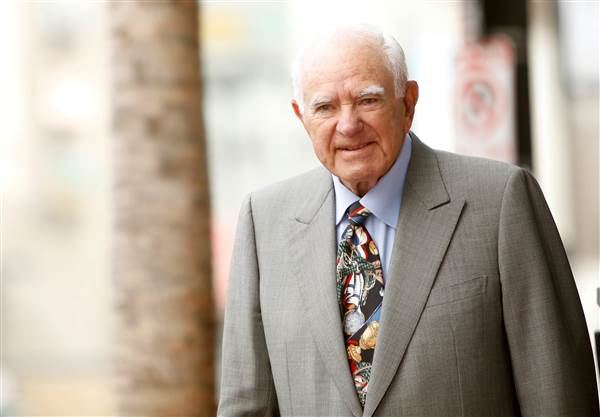 Joseph Wapner, 97, who presided over “The People’s Court” and became a beloved fixture on daytime television, died on Feb. 26.

To learn more go to the link below: https://www.nbcnews.com/pop-culture/celebrity/celebrity-deaths-2017-looking-back-famous-figures-we-lost-n831216