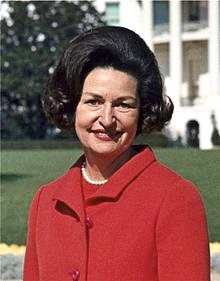 I love the 60s Beehive and big hairstyles .This retro and timeless look has transcends through decades and has evolved into many forms..In this Chapter I am gonna show you how beautiful this decade of hair was and still is…how fun with this eductional video and I will soon release a “HOW TO” series coming soon. 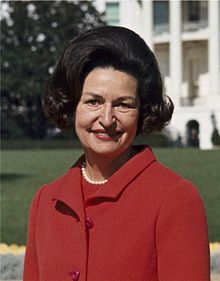 A bouffant /buːˈfɒnt/ is a type of hairstyle characterized by hair raised high on the head and hanging down on the sides.

The bouffant was a mainstream hairstyle in the mid-to-late 18th century in western Europe. It was thought to be created for Marie Antoinette, as she had relatively thin hair and wanted to create the illusion of having very full hair. The modern bouffant is considered to have been invented by Raymond Bessone.

The hairstyle again became popular during the 1960s and early 1970’s. Jacqueline Kennedy was the first First Lady to wear the bouffant.

bouffante from present participle of bouffer: “to puff, puff out.”

Hair on the top of the head was raised, using a comb being dragged back and forward to create the raised effect which used knots in the hair caused by the comb. The hairstyle was lightly combed over the top to give a neat look.