You are here: Home / Events / Book: The US Army’s First, Last, and Only All-Black Rangers

Book: The US Army’s First, Last, and Only All-Black Rangers 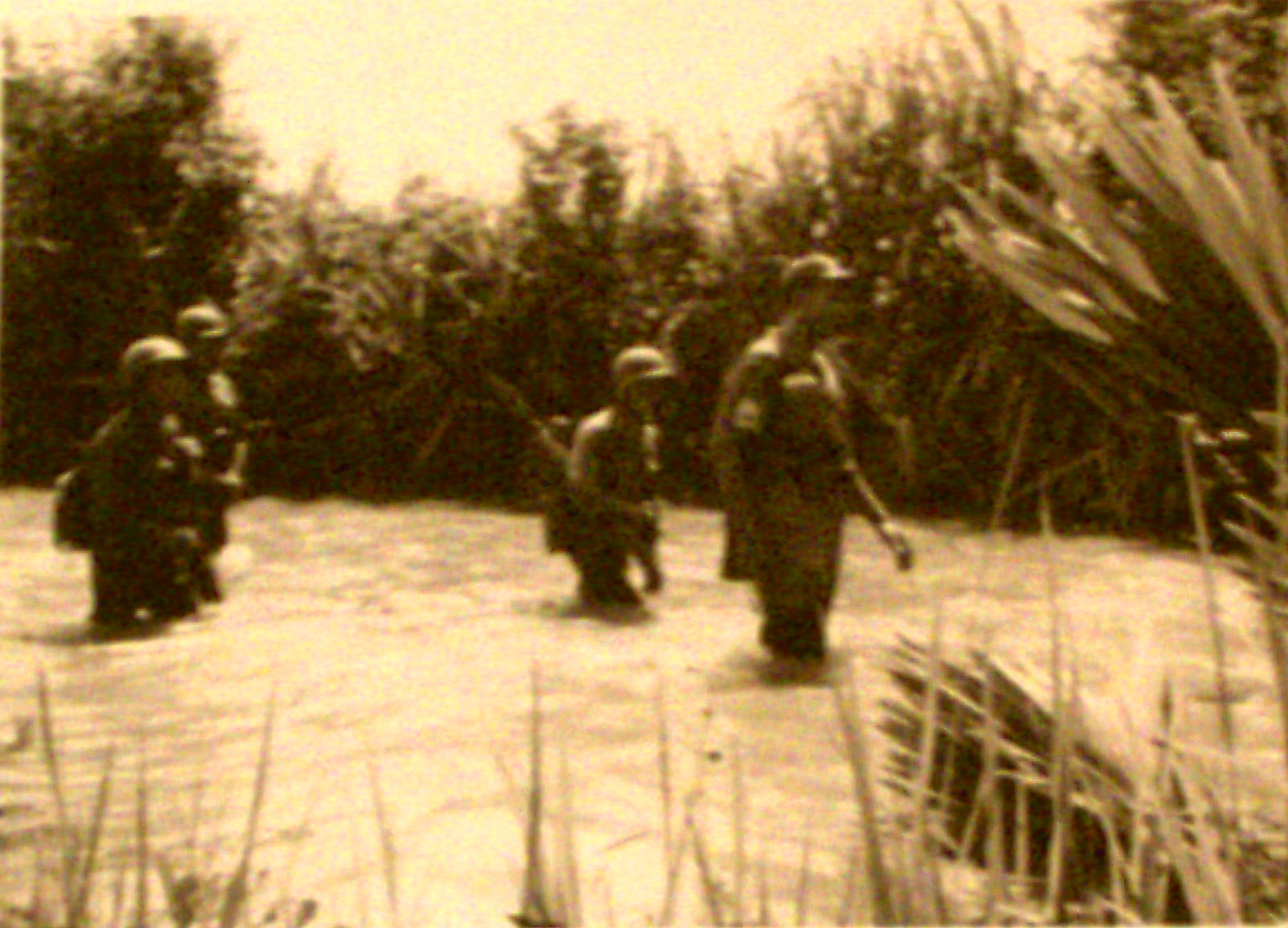 The US Army’s First, Last, and Only All-Black Rangers
The 2d Ranger Infantry Company (Airborne) in the Korean War, 1950-1951

After experiencing the normal travails of boot camp at Fort Benning, which segregation and racism only made worse, the all-black Rangers set out to join the Korean War in late 1950. On January 7, 1951, the Rangers found themselves defending a critical railroad running through Tanyang Pass, which Communist guerillas tried to infiltrate. The nighttime action triggered the Rangers inaugural combat, which ended with the recommendation for a Bronze Star for gallantry for a Ranger sergeant. Additional combats with the North Korean and Communist Chinese forces erupted near Majori-ri and Chechon.

But the event that propelled the 2d Rangers into the record books was their airborne assault near Munsan-Ni on March 23, 1951 the first in Ranger history. Once on the ground, Posey and his comrades attacked and captured Hill 151. The fighting often conducted at close quarters and occasionally with the bayonet demonstrated the courage of these tough African American soldiers. Heavy fighting marked their months at the front, including a magnificent attack and defense of Hill 581 that May. Throughout their deployment in Korea, the 2d Rangers served with honor and achieved a magnificent combat record.