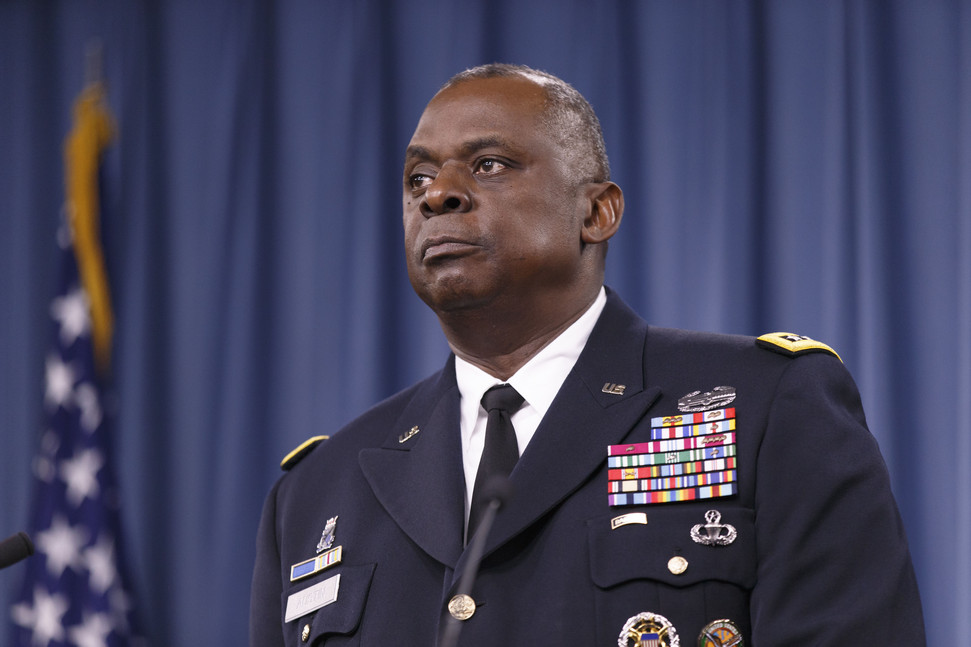 President-elect Joe Biden has selected Retired Gen. Lloyd Austin to serve as secretary of defense, according to three people with knowledge of the decision. If confirmed, Austin would be the first Black person to lead the Pentagon.

In picking Austin, Biden has chosen a barrier-breaking former four-star officer who was the first Black general to command an Army division in combat and the first to oversee an entire theater of operations. Austin’s announcement could come as soon as Tuesday morning, people familiar with the plans said Monday.

Austin, who also ran U.S. Central Command before retiring in 2016, emerged as a top-tier candidate in recent days after initially being viewed as a longshot for the job. Michèle Flournoy, Obama’s former Pentagon policy chief, was initially viewed as the frontrunner, but her name was notably absent from Biden’s rollout of key members of his national security team two weeks ago.

Biden had been under growing pressure to nominate a Black person to be his defense secretary in recent weeks. He chose Austin after also considering former Homeland Security Secretary Jeh Johnson for the job, several people familiar with the discussions said.

Lingering concerns about Johnson’s tenure in the Obama administration improved Austin’s standing among Congressional Black Caucus members in recent days, according to two people, including a House Democratic aide. Johnson has been criticized for his record on expanding family detention and accelerating deportations, as well as approving hundreds of drone strikes against suspected terrorists that killed civilians. To read more go to the link below: