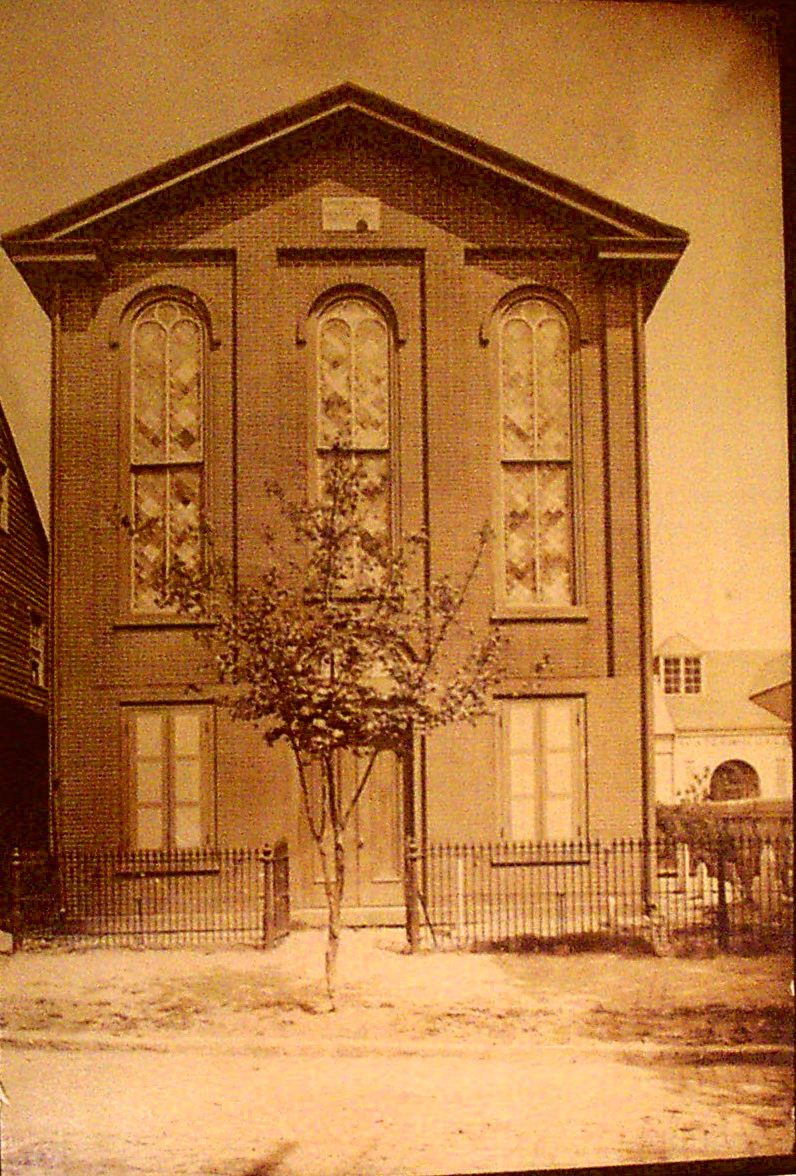 FOREWORD TO THE CHURCH

I first met Lawrence Walker nearly 20 years ago, not ironically in a church. He informed the congregation of a dream of visiting a number of historically significant churches inNew Jerseywith predominantly African American parishioners. He was aware through a mutual acquaintance that the church I attended, St. Thomas African Methodist Episcopal Zion (AME Zion) Church in Somerville, was one in which Paul Robeson grew from pre-adolescence to adulthood. We exchanged greetings, spoke a few pleasantries and continued on our way.

Through the years, we have spoken intermittently, asking about the twists and turns that we had taken in our lives during that time. It was about two years ago, in 2006 that I askedLawrencehow his photo project as proceeding. He explained that in the intervening years, he worked on several other projects, yet he continued on his tour ofNew Jerseys Historically Black Churches. By this time, he had managed to visit churches throughout the state (among other places), and that he was ready to compile those pictures into book form for public consumption. When he showed me the photographs, in a word, I was blown away. Not only with sheer number of the pictures he had taken; literally more than 1,500, but with the visual beauty he managed to capture, even in the most modest of these houses of worship. It was at that time that I agreed to work with him on the project, in the capacity of project editor.

This book is first and foremost about the images of these churches. Lawrence Walker has painstakingly taken and poured over hundreds of pictures of churches and other archival information in churches throughoutNew Jersey. He has also captured images of churches in surrounding areas ofNew York,Pennsylvania, and one special encounter inKentucky. Accompanying these photographs are adaptations and descriptions of church histories, interviews and historical research. Were appropriate, such has been noted. The true magic is howeverLawrences aesthetic vision. These images evoke memories (triumphant, as well as painful). Most of all they inspire pride and speak to the richness of African American faith inNew Jersey. I trust that those who view this book will find themselves absorbed and stirred by theses images.