You are here: Home / Collection / Education / A Calif. Beach Was Seized From Black Owners In 1924. Now The Family Will Get It Back by Joe Hernandez

A Calif. Beach Was Seized From Black Owners In 1924. Now The Family Will Get It Back by Joe Hernandez 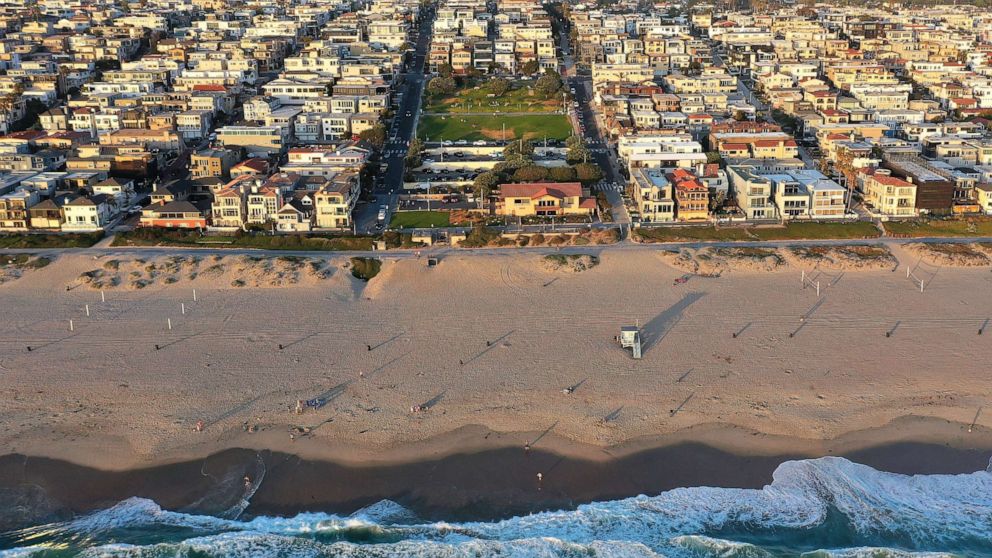 California Gov. Gavin Newsom has signed a bill allowing a plot of beachfront land along the Southern California coast to be returned to the descendants of a married Black couple who lost it to eminent domain nearly a century ago.

Bruce’s Beach, a once-thriving resort for Black families owned by Willa and Charles Bruce, was seized by the town of Manhattan Beach in 1924 with the stated goal of building a park.

But historical records compiled in a recent report on the incident, which included a raft of complaints from white neighbors at the time, show the land was condemned because its proprietors and patrons were Black.

An effort is nearly complete to return the land, which is now owned by Los Angeles County, to the Bruce family’s descendants and make amends for its seizure during the Jim Crow era.

“I want to apologize to the Bruce family for the injustice that was done to them,” Newsom said at the bill signing, according to NBC Los Angeles. “We haven’t always had a proud past.” To read more go to the link below: