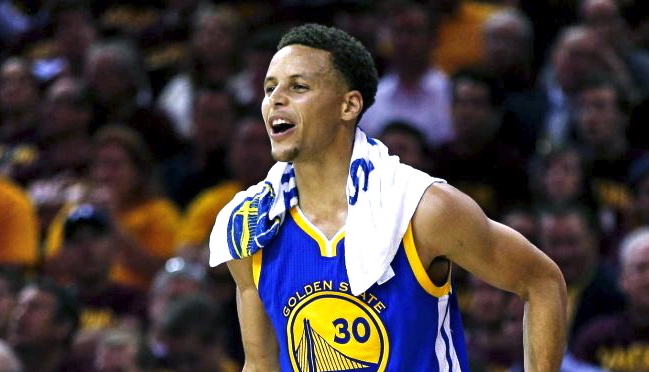 All 6 NBA Finals minimovies made by the NBA put together for one full movie. All clips are owned by the NBA. 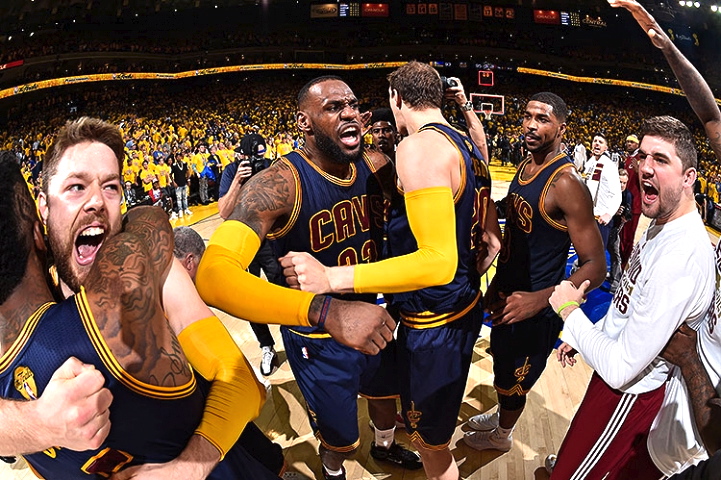 The Cavaliers entered the 2014–15 season after firing Mike Brown and replacing him with David Blatt as head coach, signing free agent forward LeBron James, and trading for forward Kevin Love. James previously played for Cleveland from 2003 to 2010, leading the Cavaliers to their only previous Finals appearance in 2007. James then played for the Miami Heat from 2010 to 2014, leading the Heat to two NBA championships in 2012 and 2013. During the 2014 NBA draft on June 26, 2014, Cleveland held the first overall pick and used it to select Andrew Wiggins. Later on August 23, a three-team trade was completed involving the Cavaliers, the Minnesota Timberwolves, and the Philadelphia 76ers. As part of the deal, Cleveland dealt Wiggins and Anthony Bennett and received Love.

James, Love, and guard Kyrie Irving became dubbed nationally as the “Big Three.” The Cavaliers got off to a shockingly bad start that led to intense media scrutiny and caused many to question David Blatt’s job security. The team got off to a 19–20 start in their first 39 games, which included a stretch where they were 2–10 in 12 games that began with a road loss to the Miami Heat on December 25. Injuries to LeBron James and “chemistry issues,” with James “still learning how to play with his new teammates and vice versa,” were considered to be the primary reasons for the underwhelming start. However, a number of trades turned the season around. The Cavaliers acquired J.R. Smith and Iman Shumpert from the Knicks in exchange for draft picks while sending Dion Waiters to the Thunder. The Cavaliers then acquired Timofey Mozgov. James’s return to the Cavaliers’ lineup (following a 2-week layoff) on January 12 completed the turnaround. The Cavaliers closed out the season on a high note, going 34–9 as Cleveland compiled a 53–29 regular season record to win the Central Division title, and the second best record in the Eastern Conference behind the Atlanta Hawks. The Cavaliers advanced to the Finals after sweeping the Boston Celtics in the first round of the playoffs, defeating the Chicago Bulls in six games during the second round, and sweeping the Hawks in the conference finals. 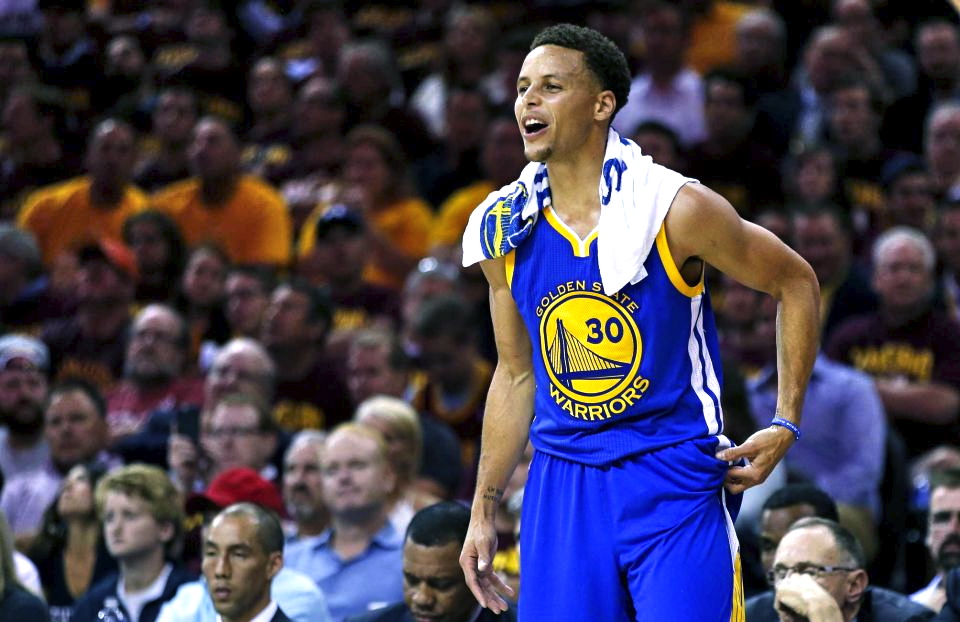 The Warriors entered the 2014–15 season after replacing Mark Jackson with Steve Kerr as head coach. This was Kerr’s first ever head coaching job. After retiring as a player in 2003, he served as a broadcast analyst from 2003 to 2007 and 2010 to 2014, and as general manager of the Phoenix Suns from 2007 to 2010. Revamping Golden State’s offense, Kerr employed elements of the triangle offense from his playing days with the Chicago Bulls under Phil Jackson, the spacing and pace of Gregg Popovich from his playing days in San Antonio with the Spurs, and the uptempo principles Alvin Gentry used in Phoenix when Kerr was the GM.

In Kerr’s first year, the Warriors finished with the best regular season record at 67–15, including an incredible 39–2 mark in home games. Kerr became the winningest rookie head coach in NBA history, passing Tom Thibodeau and his 62 wins with the Chicago Bulls in 2010–11. Point guard Stephen Curry set the NBA record for three-pointers made in a regular season with 286, eclipsing his own record that he set in 2012–13. Curry also won the NBA Most Valuable Player Award for the 2014–15 season. He and fellow guard Klay Thompson, together known as the Splash Brothers, finished first and second in the league in three-pointers made, respectively, and combined to make 525 threes, surpassing their previous league record for a duo by 41, while also converting an impressive 44 percent of those shots. During the season, the backcourt mates both started in the NBA All-Star Game and were each named to the All-NBA team, the first time in decades that either has been achieved by guards on the same team. Golden State advanced to the Finals after sweeping the New Orleans Pelicans in the first round of the playoffs, defeating the Memphis Grizzlies in six games during the second round, and eliminating the Houston Rockets in five games in the conference finals.