You are here: Home / Family Tree / Who Do You Think You Are / Yasir Qadhi, Rick Warren and Angela Buchdahl 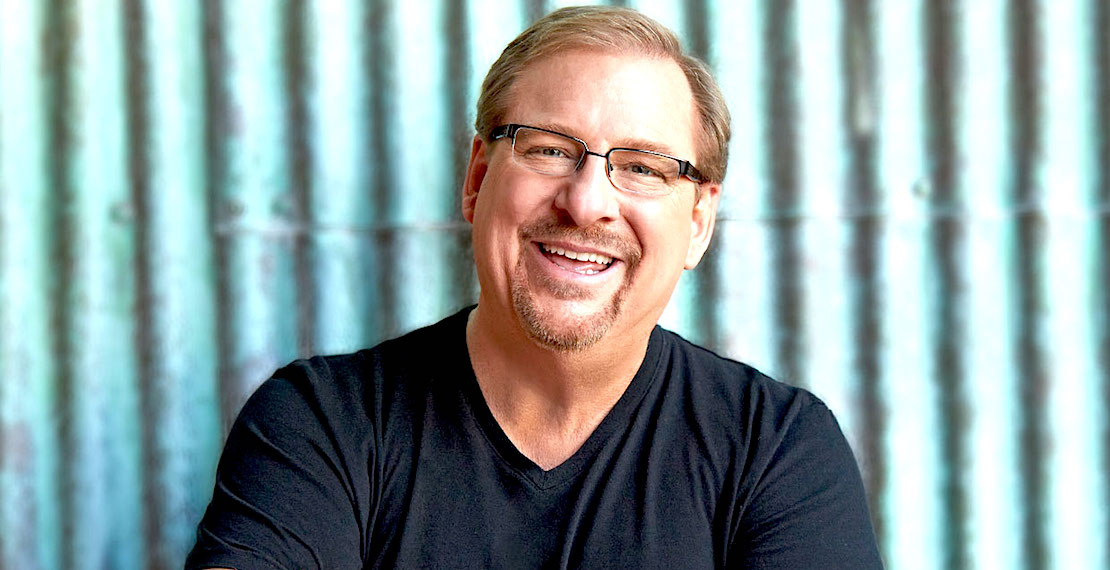 Yasir Qadhi was born in Houston, TX, to Pakistani parents. His father was one of the first Muslim immigrants to Houston, arriving in 1963, and helped found the first mosque there. Yasir grew up between Houston and Jeddah, Saudi Arabia (where his father became a professor at the newly founded King AbdulAziz University), and eventually completed a B.Sc. in Chemical Engineering. It was during his undergraduate years that he decided to pursue a full-time career of Islamic scholarship, which led him to a ten-year stint at the University of Madinah, Saudi Arabia, where he completed a second Bachelors and his first M.A. (in Islamic theology). 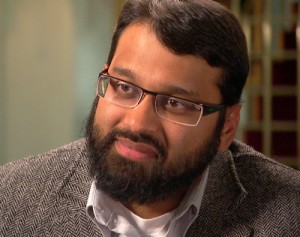 The tragic events of 9/11 caused him to return to the States, in order to, as he puts it, ‘…build bridges of understanding between Americans and Muslims.’ He completed an M.A. and an M.Phil from Yale University and is currently completing his PhD from Yale.

Along with these academic activities, he is also the Dean of Academic Affairs of AlMaghrib Institute, the largest advanced Institute for Islamic Studies in North America; the religious adviser to MuslimMatters.org, an award-winning and highly-read Islamic blog; and a lecturer at Rhodes College in Memphis, TN.

He currently resides in Memphis, TN with his wife and four children. 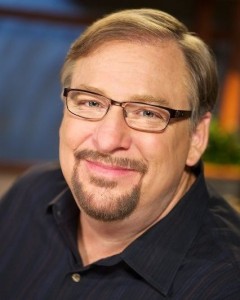 Pastor Warren founded Saddleback Church in Lake Forest in 1980 with one other family. Today, it is one of America’s most influential churches, with over 20,000 people attending the weekend services. Saddleback offers more than 200 community ministries and support groups for parents, families, children, couples, prisoners, addicts, people living with HIV/AIDS, depression, MS, Parkinson’s, autism, and many others.

He is the author of The Purpose Driven Life, the bestselling hardback in American history, with over 30 million copies sold worldwide. He built the Purpose Driven Network, a global alliance of pastors from 162 countries and hundreds of denominations who have been trained to be purpose driven churches. He also founded Pastors.com – an online interactive community that provides sermons, forums, and other practical resources for pastors – including archives of a bi-weekly newsletter that is sent to more than 400,000 pastors and ministry leaders.

Pastor Warren and his wife Kay are passionate about global missions and what he calls “attacking the five global giants” of poverty, disease, spiritual emptiness, self-serving leadership, and illiteracy. His solution – The Peace Plan – is a massive effort to mobilize Christians around the world into an outreach effort to attack these five global giants of today by promoting reconciliation, equipping servant leaders, assisting the poor, caring for the sick, and educating the next generation. 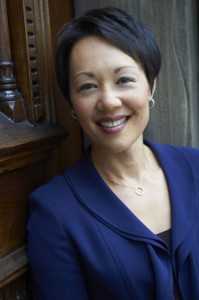 Angela Warnick Buchdahl serves as the Senior Cantor of Central Synagogue, a flagship synagogue of the Reform movement with a membership of over 6500 members. The Wall Street Journal recently dubbed Central as New York City’s first “megashul,” for its robust weekly worship attendance and overflow High Holiday crowds. Buchdahl was born in Seoul, Korea to a Jewish American father and a Korean Buddhist mother, and is the first Asian American to be ordained as a rabbi or cantor in North America. Rabbi/Cantor Buchdahl was invested as a cantor in 1999 and also ordained as a rabbi in 2001 from the Hebrew Union College-Jewish Institute of Religion (HUC-JIR) in New York, where she was a Wexner Graduate fellow. She earned a BA in Religious Studies from Yale University in 1994.

Rabbi/Cantor Buchdahl has been nationally recognized for her innovations in liturgical transformation and has served as faculty for the Wexner Heritage Foundation and for the Union for Reform Judaism (URJ) Kallot programs. Buchdahl has been actively involved in Just Congregations, the Reform Movement’s Congregation Based Community Organizing effort at Central and on a national level, recently being honored by the Avodah Service Corps for her role as a partner in social justice work. Buchdahl was named one of the 50 Most Influential Rabbis in America by Newsweek Magazine. She has contributed or been featured in articles in Reform Judaism, Shema Journal of Jewish Ideas, KoreAm Journal of Korean American Life, and the PBS documentary 18 Voices Sing Kol Nidrei. She serves on the Board of Auburn Theological Seminary and previously, the Multiracial Jewish Network. Prior to her appointment as cantor at Central Synagogue, Rabbi/Cantor Buchdahl served as associate rabbi/cantor at Westchester Reform Temple in Scarsdale, N.Y. Buchdahl and her husband Jacob Buchdahl live in New York City and have three children.