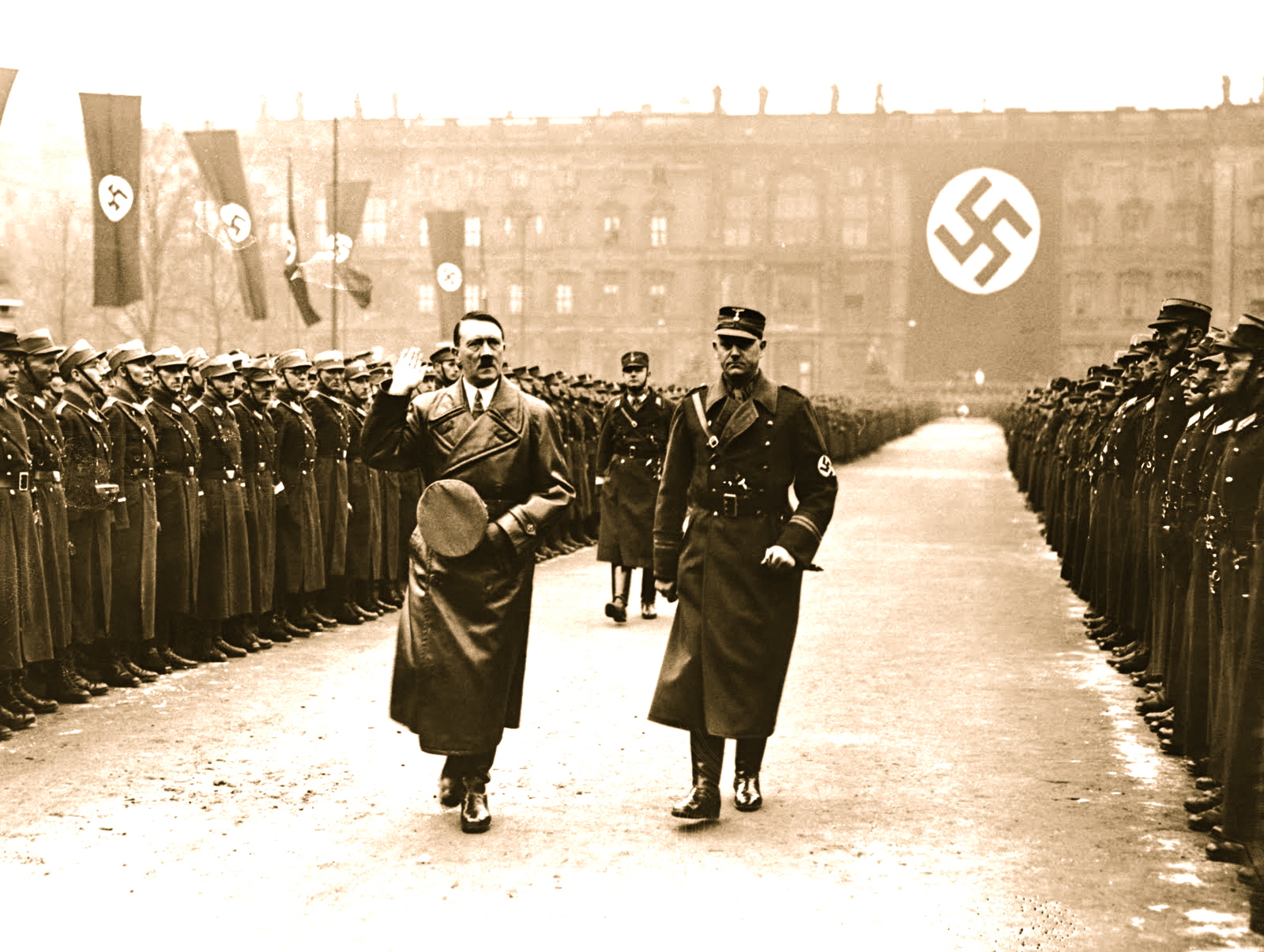 In which John Green teaches you about World War II, a subject so big, it takes up two episodes. This week, John will teach you how the United States got into the war, and just how involved America was before Congress actually declared war. John will actually talk a little about the military tactics involved, and he’ll get into some of the weaponry involved, specifically the huge amount of aerial bombing that characterized the war, and the atomic bombs that ended the war in the Pacific.