You are here: Home / Education / Kid's Corner K-12 / Who Won the American Revolution?

Who Won the American Revolution? 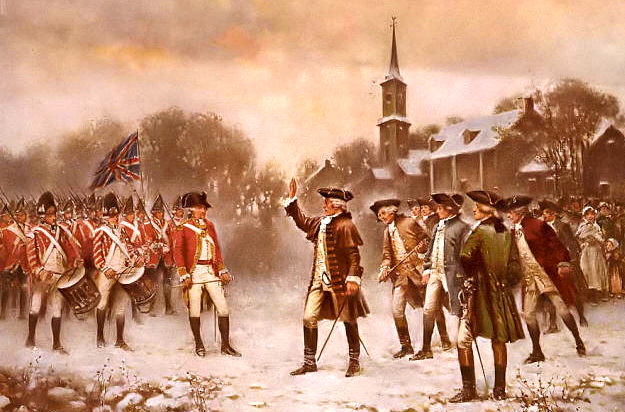 Who Won the American Revolution?: Crash Course US History #7

In which John Green teaches you about the American Revolution. And the Revolutionary War. I know we’ve labored the point here, but they weren’t the same thing. In any case, John will teach you about the major battles of the war, and discuss the strategies on both sides. Everyone is familiar with how this war played out for the Founding Fathers; they got to become the Founding Fathers. But what did the revolution mean to the common people in the United States? For white, property-owning males, it was pretty sweet. They gained rights that were a definite step up from being British Colonial citizens. For everyone else, the short-term gains were not clear. Women’s rights were unaffected, and slaves remained in slavery. As for poor white folks, they remained poor and disenfranchised. The reality is it took a long time for this whole democracy thing to get underway, and the principles of life, liberty, and the pursuit of happiness weren’t immediately available to all these newly minted Americans.