You are here: Home / News | Blog / Who Was Abraham Lincoln?

Who Was Abraham Lincoln? 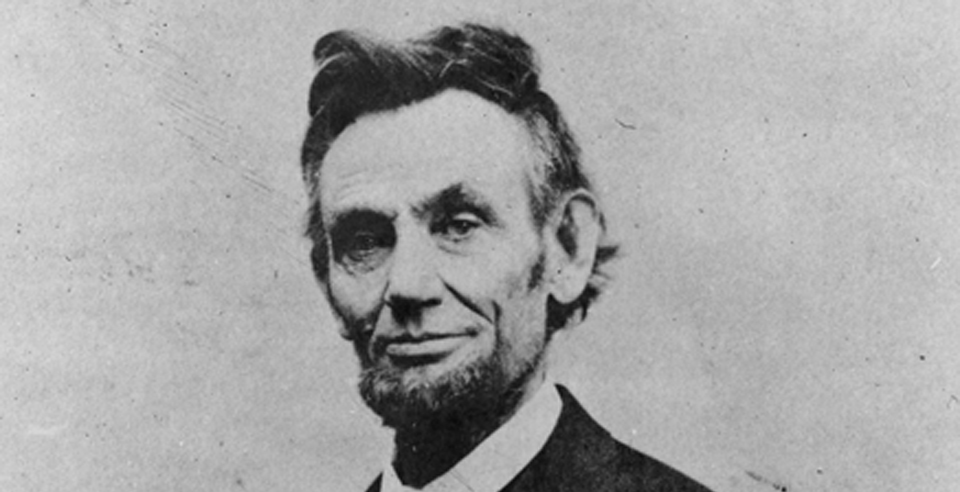 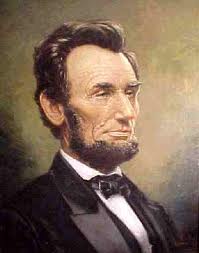 Abraham Lincoln Sixteenth President, 1861-1865 Born in a simple log cabin in Kentucky, Abraham Lincoln became the 16th President and guided this country through the most devastating experience in its history the Civil War. Many historians consider him the greatest American President ever. Lincoln is remembered for his vital role in preserving the Union and starting the process that led to the end of slavery. Nicknamed “Honest Abe,” he is also remembered for his character, his speeches, and letters. He was a man of humble origins whose determination led him to the nation’s highest office.