You are here: Home / Collection / Education / 78 Years since the war on Pearl Harbor by the History

78 Years since the war on Pearl Harbor by the History 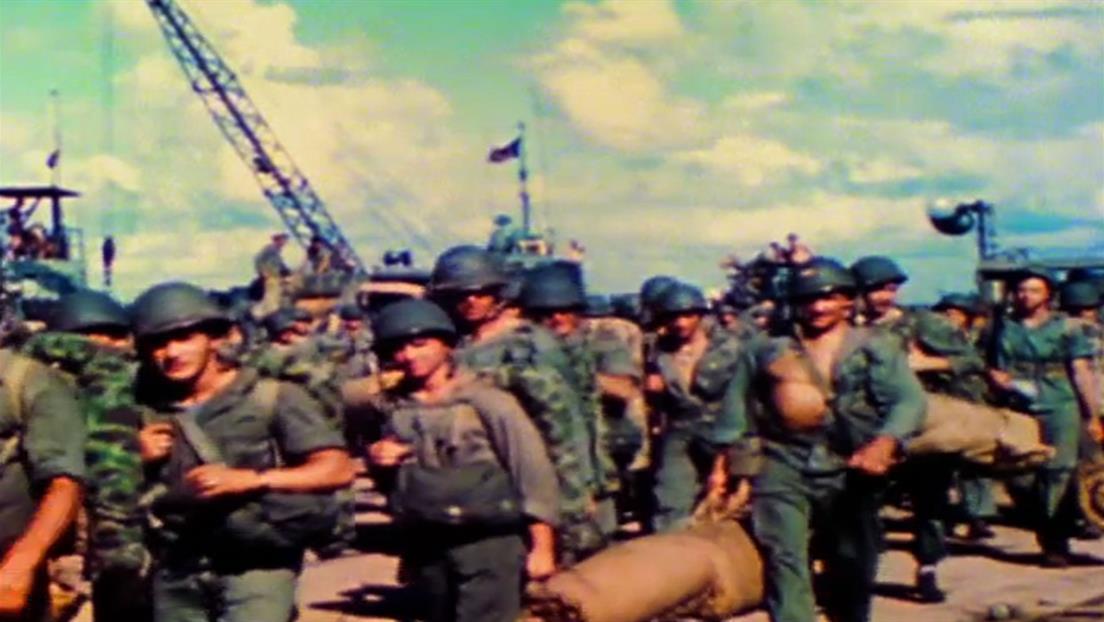 Pearl Harbor is a U.S. naval base near Honolulu, Hawaii, that was the scene of a devastating surprise attack by Japanese forces on December 7, 1941. Just before 8 a.m. on that Sunday morning, hundreds of Japanese fighter planes descended on the base, where they managed to destroy or damage nearly 20 American naval vessels, including eight battleships, and over 300 airplanes. More than 2,400 Americans died in the attack, including civilians, and another 1,000 people were wounded. The day after the assault, President Franklin D. Roosevelt asked Congress to declare war on Japan. To read more go to the link below: