You are here: Home / Education / Women Who Made History / YOU GO GIRL: US Navy’s first Black female tactical jet pilot gets her ‘wings of gold’ by Kelsie Smith

YOU GO GIRL: US Navy’s first Black female tactical jet pilot gets her ‘wings of gold’ by Kelsie Smith 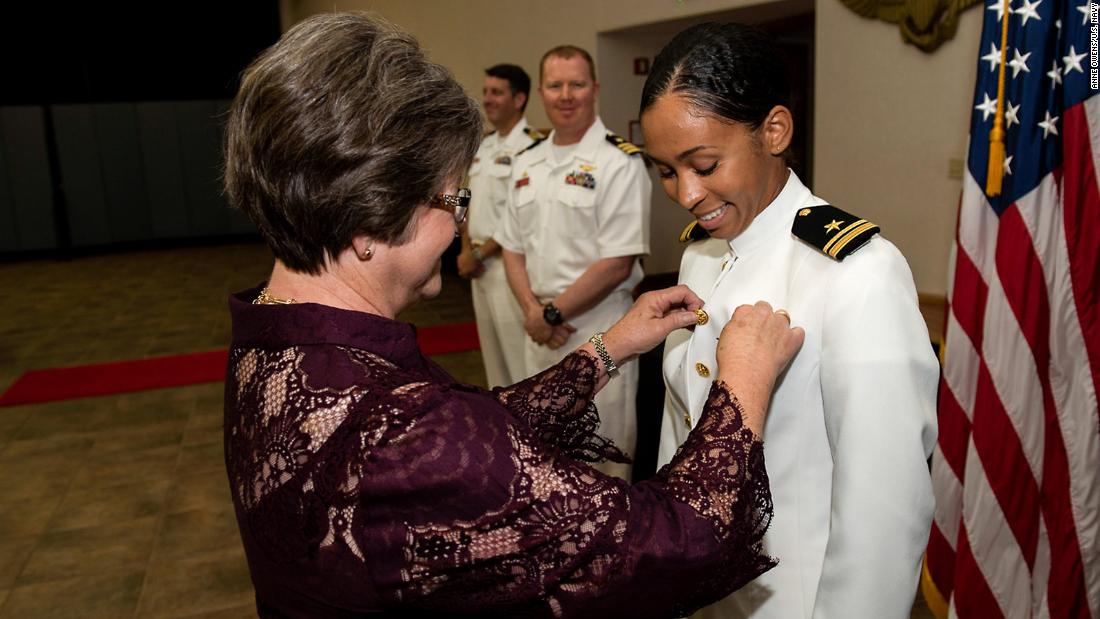 The US Navy’s first Black female tactical aircraft pilot, Lt. j.g. Madeline Swegle, received her “wings of gold” on Friday, marking a historic milestone for naval aviation.Swegle was named a naval aviator and awarded her gold naval aviator wings with 25 classmates during a small ceremony at Naval Air Station Kingsville in Texas, according to the Navy.”I’m excited to have this opportunity to work harder and fly high performance jet aircraft in the fleet,” Swegle said. “It would’ve been nice to see someone who looked like me in this role; I never intended to be the first. I hope it’s encouraging to other people.”Swegle became the Navy’s first Black female strike pilot after completing tactical strike training at NAS Kingsville on July 7. A strike pilot flies the Navy’s strike aircraft, including fighter jets like the F/A-18 Super Hornet and the F-35C Joint Strike Fighter, or the EA-18G Growler electronic warfare aircraft. To read more go to the link below: