You are here: Home / Education / Politics / US Politics / Trump Impeachment Hearings: How to watch Senate trial by Ann Marie Barron 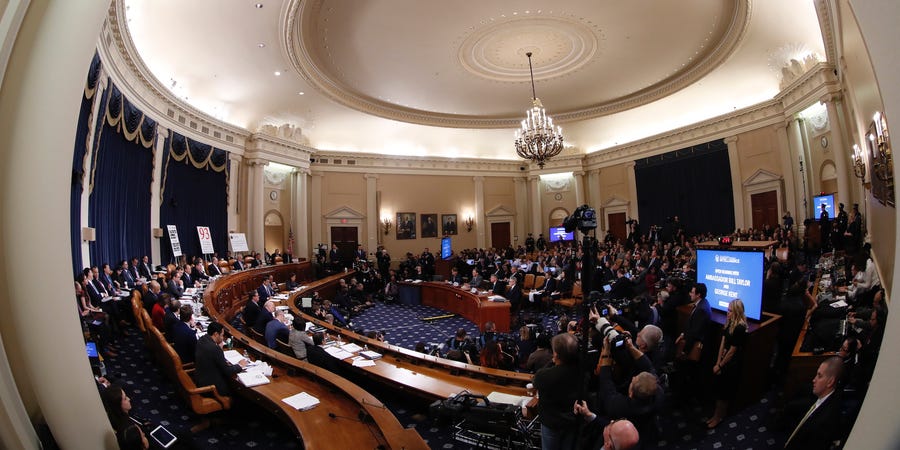 STATEN ISLAND, N.Y. — The Senate’s impeachment trial of President Donald Trump will continue Wednesday, beginning at 1 p.m., and will start at that time, six days a week, including Saturdays, for potentially three to five weeks.

The trial began on Tuesday afternoon and continued into the wee hours of Wednesday.

It will decide whether Trump should be removed from office for his conduct in dealings with Ukraine, specifically a phone call in July in which he appears to have asked the president of Ukraine to investigate former U.S. Vice President Joe Biden, currently a Democratic presidential candidate, and his son Hunter’s ties to a Ukrainian gas company. The plea is suggested by Democrats to have been made in exchange for U.S. military aid, which was held back at the time. To learn more go to the link below: