You are here: Home / Collection / Education / Trump Aides Through Global Pandemic Exercise in 2017: Report About What They Knew by Zack Budryk

Trump Aides Through Global Pandemic Exercise in 2017: Report About What They Knew by Zack Budryk 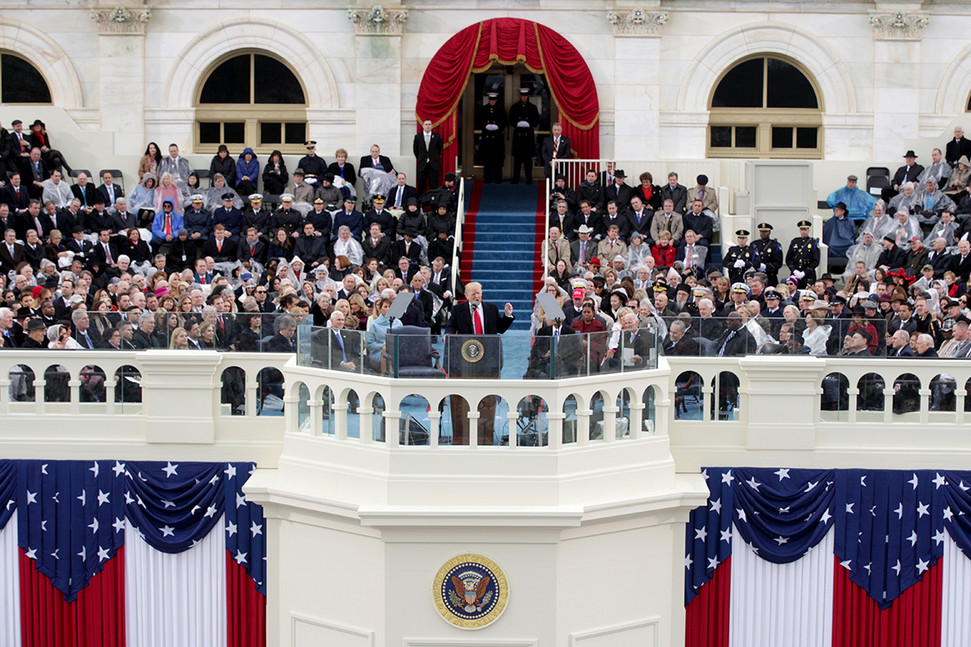 The Obama Administration walked incoming Trump Administration officials through a hypothetical scenario in which a pandemic worse than the 1918 Spanish Flu shut down cities like Seoul and London in early 2017, Politico reported.

During the briefing, Trump Administration Officials were told such a pandemic would likely lead to circumstances such as shortages of ventilators and that a coordinated national response would be “paramount,” according to documents obtained by the publication.

Of the Trump Administration Officials present during the meeting, about 66 percent no longer serve in the White House, according to Politico.

“The advantage we had under Obama was that during the first four years we had the same White House Staff, the same Cabinet,” former Deputy Labor Secretary Chris Lu, who was present for the meeting, told the publication. “Just having the continuity makes all the difference in the world.”

“Thirty Trump officials attended the exercise (Cabinet and Senior White House Staff),” Lu added in a tweet on Monday. “But the vast majority of these officials are no longer in government.

“When you’re dealing with a crisis like #COVID19, stable and experienced leadership matters.” To learn more go to the link below:

In a tabletop exercise days before an untested new president took power, officials briefed the incoming administration on a scenario remarkably like the one he faces now.

Seven days before Donald Trump took office, his aides faced a major test: the rapid, global spread of a dangerous virus in cities like London and Seoul, one serious enough that some countries were imposing travel bans.

In a sober briefing, Trump’s incoming team learned that the disease was an emerging pandemic — a strain of novel influenza known as H9N2 — and that health systems were crashing in Asia, overwhelmed by the demand.

“Health officials warn that this could become the worst influenza pandemic since 1918,” Trump’s aides were told. Soon, they heard cases were popping up in California and Texas.

The briefing was intended to hammer home a new, terrifying reality facing the Trump administration, and the incoming president’s responsibility to protect Americans amid a crisis. But unlike the coronavirus pandemic currently ravaging the globe, this 2017 crisis didn’t really happen — it was among a handful of scenarios presented to Trump’s top aides as part of a legally required transition exercise with members of the outgoing Administration of Barack Obama.

And in the words of several attendees, the atmosphere was “weird” at best, chilly at worst.

POLITICO obtained documents from the meeting and spoke with more than a dozen attendees to help provide the most detailed reconstruction of the closed-door session yet. It was perhaps the most concrete and visible transition exercise that dealt with the possibility of pandemics, and top officials from both sides — whether they wanted to be there or not — were forced to confront a whole-of-government response to a crisis. The Trump team was told it could face specific challenges, such as shortages of ventilators, anti-viral drugs and other medical essentials, and that having a coordinated, unified national response was “paramount” — warnings that seem eerily prescient given the ongoing coronavirus crisis.

But roughly two-thirds of the Trump representatives in that room are no longer serving in the administration. That extraordinary turnover in the months and years that followed is likely one reason his administration has struggled to handle the very real pandemic it faces now, former Obama Administration Officials said. To learn more go to the link below: