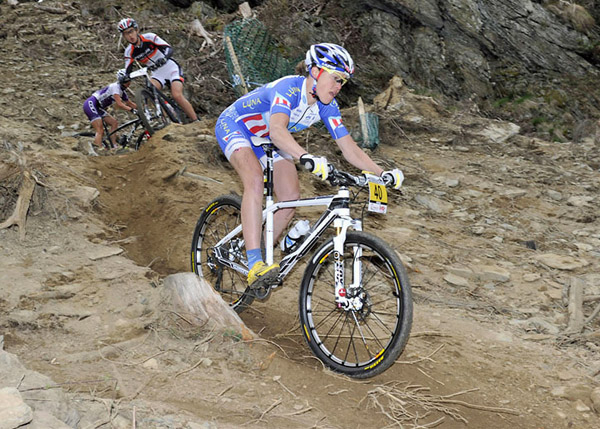 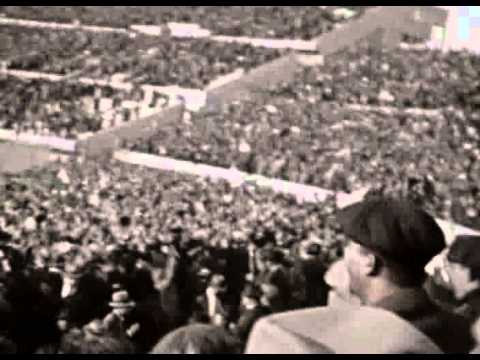 Fit seemed as if the eyes of the world were trained on South Africa last summer as the nation hosted the 2010World Cup, that assumption would be correct. Held every four years, the international championship soccer tournament dwarfs both the World Series and the Super Bowl as the most-watched sporting event of the year.

According to some calculations, about 26 billion people tune din at some point during the 2010 tournament; about 700 millionÂ  people watched Spains amazing victory in the final game, and more than 300,000 fans actually traveled to South Africa to watch the tournament live.

Its hard to imagine, given the frenzy that surrounds football (as soccer is known outside of Â the United States), that the beginnings of the World Cup were quite humble, started because soccer had been dropped from the Olympics.

Following the1928 summer Olympics in Amsterdam, Olympic organizers decided that soccer would not be on the program for the1932 Los Angeles summer games. The international governing organization of soccer, FIFA (Federation International e de Football Association) organized its own tournament, which was scheduled for July of 1930, and the event was called the World Cup. Montevideo, Uruguay was chosen as the host city, to honor Uruguay, the team that had won the 1928 Olympic gold medal.

As amateur athletes, the soccer players back then didnt get paid to play. Europe, at the time, was in the grip of a terrible economic depression, and many European players either couldnt leave their real jobs to spend two weeks in Uruguay, or couldnt afford to make the trip. As a result, many of Europes best teams were not able to compete in the tournament.

Spain, Italy, Germany, Holland and England winner of three Olympic gold medals  all opted not to participate in the tournament. When Uruguay agreed to help pay for some of the teams travel expenses, Romania, Belgium, France and Yugoslavia agreed to attend.

The World Cup has been held every four years since that first tournament in 1930, except for during World War II, when the tournament was suspended.  Today, teams spend three years qualifying for the World Cup, where the top 32 teams meet in the host city to be eliminated during nearly a month of matches, called finals, until the top two teams face off for the championship.

Brazil is the only nation to have competed in all 19 World Cups, and will host then ext World Cup in 2014.