You are here: Home / Colleges and Universities / Education / The White House 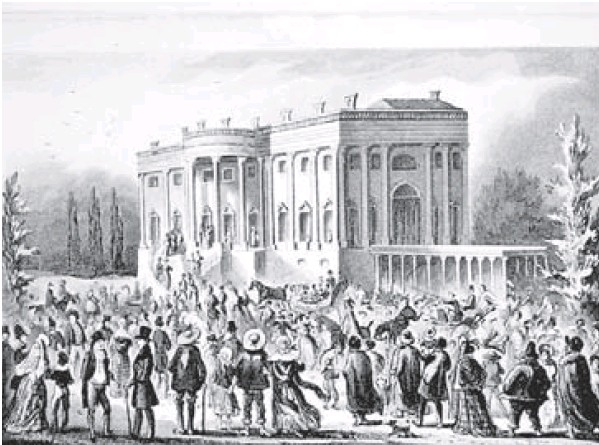 WHEN George Washington was elected President of the United States in 1789, the capital of the new nation was first New York, then Philadelphia. In 1790, President Washington signed legislation providing for the establishment of the capital city that would be named for him, and for the official presidential residence that would be built there. Although President Washington was the only US president who did not reside in Washington, DC, or The White House, he oversaw the design and construction of both.

The White House has 35 bathrooms, 147 windows, 412 doors, 28 fireplaces, eight staircases and three elevators. It contains a movie theater, bowling alley, swimming pool, tennis court and jogging track. It is the private residence of the president and his family.

In 1812, tensions between Britain and the United States flared and the two nations went to war on American soil. The British advanced on Washington and in 1814 set fire to the White House. The interior of the building was completely destroyed, with only the exterior walls surviving. James Hoban returned to oversee the repair and restoration of the White House to its previous form. The renovations were completed in 1817, when President James Monroe moved into the restored White House.

In 1929, a fire in the West Wing badly damaged the White House and was rebuilt by President Herbert Hoover. In 1934, President Franklin Roosevelt expanded the West Wing and added the Oval Office.

During the 1950s, the White House underwent an extensive interior renovation and restoration, forcing President Harry S. Truman and his family to spend most of his term living across the street, in the Blair House.