The US Army’s first, Last, and Only All-Black Rangers 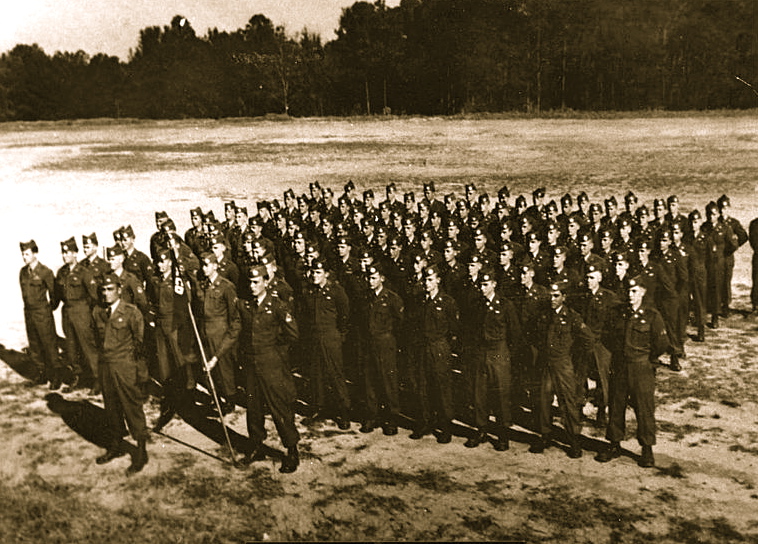 After experiencing the normal travails of boot camp at Fort Benning, which segregation and racism only made worse, the all-black Rangers set out to join the Korean War in late 1950. On January 7, 1951, the Rangers found themselves defending a critical railroad running through Tanyang Pass, which Communist guerillas tried to infiltrate. The nighttime action triggered the Rangersâ€™ inaugural combat, which ended with the recommendation for a Bronze Star for gallantry for a Ranger sergeant. Additional combats with the North Korean and Communist Chinese forces erupted near Majori-ri and Chechon.

But the event that propelled the 2d Rangers into the record books was their airborne assault near Munsan-Ni on March 23, 1951 the first in Ranger history. Once on the ground, Posey and his comrades attacked and captured Hill 151. The fightingâ€”often conducted at close quarters and occasionally with the bayonet demonstrated the courage of these tough African American soldiers. Heavy fighting marked their months at the front, including a magnificent attack and defense of Hill 581 that May. Throughout their deployment in Korea, the 2d Rangers served with honor and achieved a magnificent combat record.