You are here: Home / Media / Music / ‘The Sit-In’: Revisit the ‘Lost’ Week in 1968 When Harry Belafonte Hosted ‘The Tonight Show’ by Tambay Obenson

‘The Sit-In’: Revisit the ‘Lost’ Week in 1968 When Harry Belafonte Hosted ‘The Tonight Show’ by Tambay Obenson 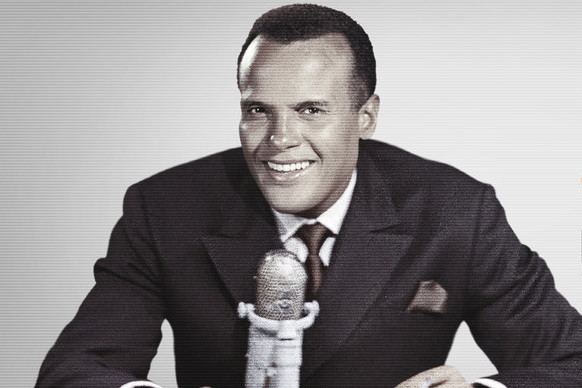 In 1968, America was embroiled in protests over civil rights and the Vietnam War. In that tumultuous time, “The Tonight Show” host Johnny Carson turned over hosting duties for an entire week to actor and activist Harry Belafonte. His cast of guests included Martin Luther King Jr. and Bobby Kennedy, just months before they were assassinated, during a week that’s been mostly lost in American history. Thankfully it’s now being revisited in a new Peacock documentary, executive produced by MSNBC host Joy Reid and directed by award-winning filmmaker Yoruba Richen, aptly titled “The Sit-In: Harry Belafonte Hosts The Tonight Show.”

At the time, Carson’s pioneering late night variety show had become one of the country’s most influential platforms. So the move to have Belafonte take this mainstream institution and transform it into a multicultural and political experience, introducing white America to his world of art and activism, was unprecedented. To read more go to the link below: