You are here: Home / Education / Kid's Corner K-12 / The Seven Years War and the Great Awakening

The Seven Years War and the Great Awakening 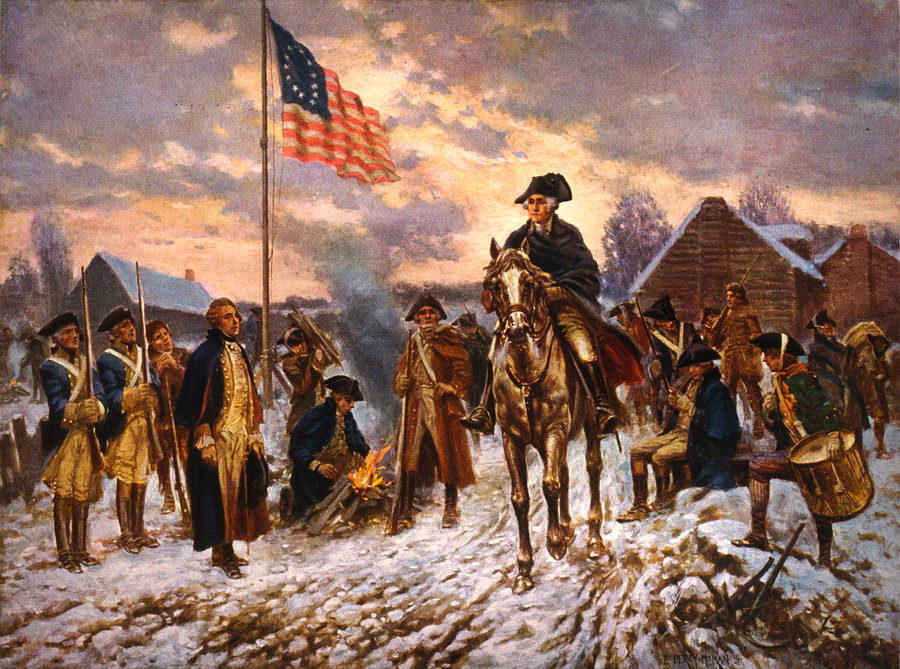 The Seven Years War and the Great Awakening: Crash Course US History #5

In which John Green teaches you about the beginnings of the American Revolution in a video titled The Seven Years War. Confusing? Maybe. John argues that the Seven Years War, which is often called the French and Indian War in the US, laid a lot of the groundwork for the Revolution. More confusing? Why does this war have two names? Why were the French and Indians fighting each other? The Seven Years war was actually a global war that went on for nine years. I think I’m having trouble making this clear. Anyway, the part of this global war that happened in North America was the French and Indian War. The French and Indian tribes were the force opposing the British, so that’s the name that stuck. Let’s get away from this war, as it makes my head hurt. Other stuff was going on in the colonies in the 18th century that primed the people for revolution. One was the Great Awakening. Religious revival was sweeping the country, introducing new ideas about religion and how it should be practiced. At the same time thinkers like John Locke were rethinking the relationship between rulers and the ruled. So in this highly charged atmosphere, you can just imagine what would happen if the crown started trying to exert more control over the colonies. The colonists would probably just rise up, right? We’ll see what happens next week. Read the Mystery Document in its entirety in the Minutes of the Provincial Province of Pennsylvania Vol. IX: http://dft.ba/-PennProvinceMinutes