The Men That Built America

The Men Who Built America: The Rise of Cornelius Vanderbilt? 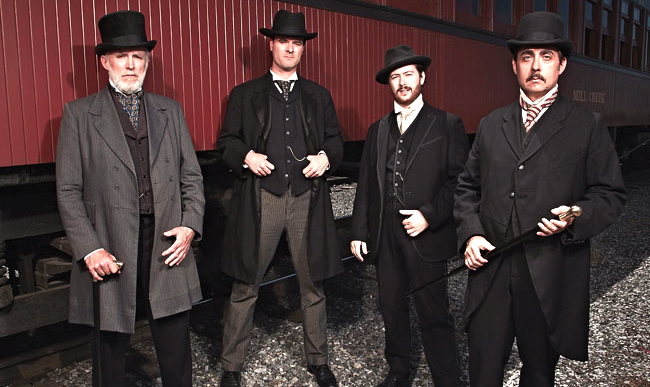