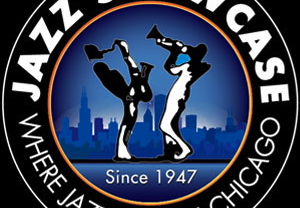 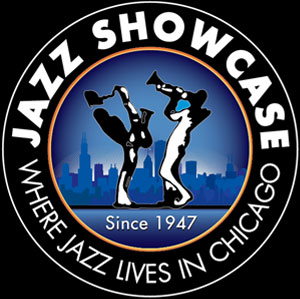 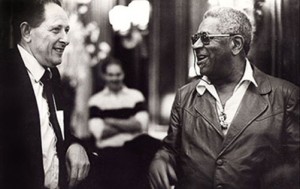 B. B. King at The Jazz Showcase

Ahmad Jamal recorded his trio album Chicago Revisited there in 1992. Joe Segal produced the live album “The Chase” by Gene Ammons and Dexter Gordon there in 1970. Having changed location numerous times since its founding, the club relocated again in 2008 to Dearborn Station, in Chicago, Illinois.