You are here: Home / Education / Politics / US Politics / The Day the Earth Stood Still by Michael Brown, CP Op-Ed Contributor 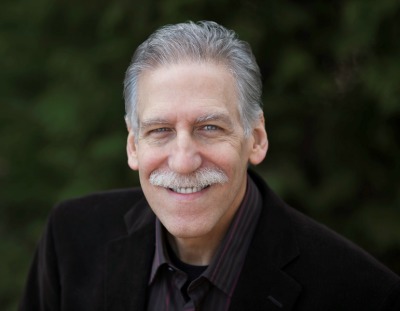 The Day the Earth Stood Still

Michael Brown holds a Ph.D. in Near Eastern Languages and Literatures from New York University and has served as a professor at a number of seminaries. He is the author of 25 books and hosts the nationally syndicated, daily talk radio show, the Line of Fire.

Isn’t it amazing how so much of our world has changed so dramatically, almost overnight? How the new normal has suddenly replaced the old normal? How everything is in a state of flux? All this makes us realize how some predicted scenarios that seemed outlandish yesterday don’t seem that farfetched today.

As a kid, I remember watching the sci-fi classic “The Day the Earth Stood Still.” As described on Wikipedia, “The film’s storyline involves a humanoid alien visitor named Klaatu that comes to Earth, accompanied by a powerful eight-foot tall robot, Gort, to deliver an important message that will affect the entire human race.”

Yes, those were the names, and this was the plot. Yet, “In 1995, the film was selected for preservation in the United States National Film Registry as ‘culturally, historically, or aesthetically significant’.” (As I understand it, the 2008 remake did not have the appeal of the original.), to learn more go to the link below: