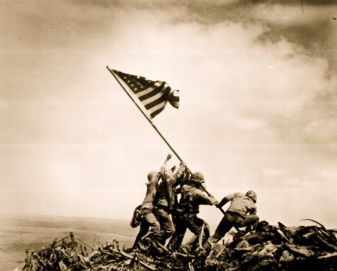 In which John Green teaches you about the Cold War, which was the decades long conflict between the USA and the USSR. The Cold War was called cold because of the lack of actual fighting, but this is inaccurate. There was plenty of fighting, from Korea to Viet Nam to Afghanistan, but we’ll get into that stuff next week. This week we’ll talk about how the Cold War started. In short it grew out of World War II. Basically, the Soviets occupied eastern Europe, and the US supported western Europe. This setup would spill across the world, with client states on both sides. It’s all in the video. You should just watch it.