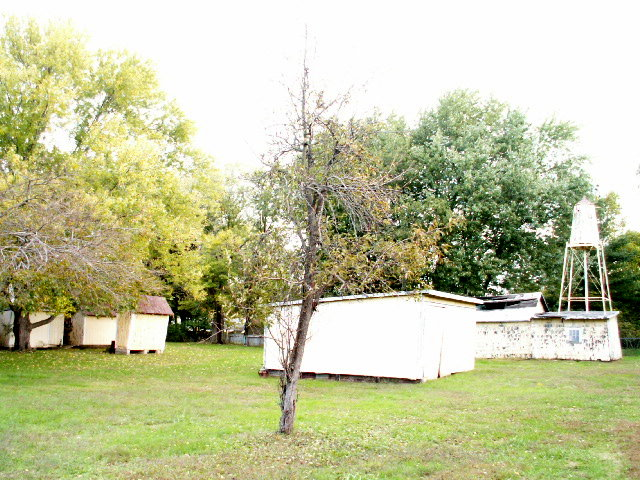 Introduced in New Jersey around 1660, Slavery began when the Dutch in New Amsterdam began the transport of slaves from West Indies, to the New World, using Perth Amboy as one of the major trading posts; By 1726 New Jerseys slave population had grown to 2,600 and to 4,000 by 1738.

During the colonial era, only New York exceeded New Jersey in the number of slaves living within its boundaries. After 1770, when New Jersey became part of the British Slaves began arriving from Africa, ushering in the era of a more oppressive system.

While slavery was steadily growing on small farms throughout the state, the Quakes cry for abolition was becoming louder. Large numbers of settlers began moving into New Jersey became the last in the North to gradually abolish slavery, there were about 12,000 statewide.

The history of slavery in South Brunswick was not without its own, as almost every prominent family in the township owned slaves. Reading like a street atlas, the roads in South Brunswick bear the names of prominent slave-owning families, like Dean Davidson, Petty and Cortelyous.