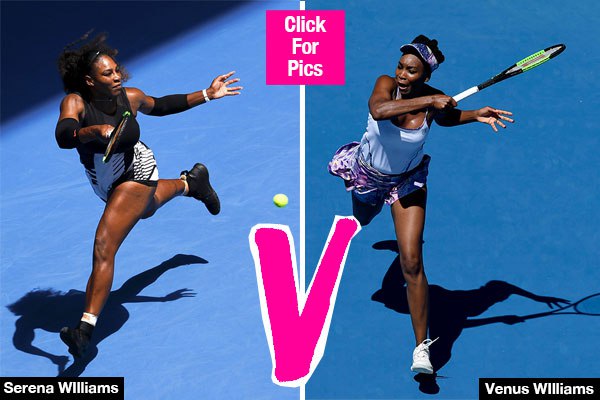 MELBOURNE, Jan 28 (Reuters) – Factbox on American Serena Williams, who beat sister Venus in the final of the Australian Open on Saturday:

* Williams’s seventh Australian Open title on Saturday put her ahead of Germany’s Steffi Graf with the most grand slam singles titles in the open era. Australia’s Margaret Court won 24 but the majority came in the amateur era.

* She is one of five women, after Maureen Connolly, Margaret Court, Martina Navratilova and Steffi Graf, to hold all four grand slam titles at the same time.