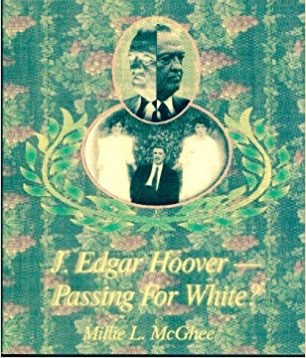 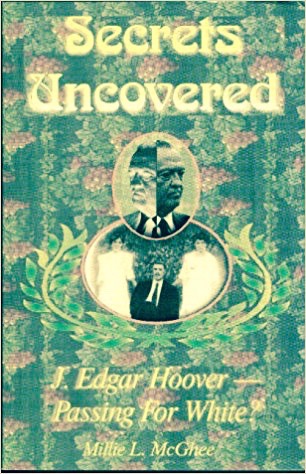 Two people a universe apart, yet linked by a secret that would change both their lives – and the course of a nation -forever!

Rancho Cucamonga, CA – Imagine being a 10-year old, and told that if you repeat a family secret to anyone, your entire family would be killed as they slept? Now imagine being born and raised a white man, then told as a young adult tht you are black, in a society where the color of your skin can make the difference between unbounded success and complete obscurity…

On June 19th, Former California educator, Millie McGhee released nationwide, the touching story of her childhood,growing up poor in a small Mississippi town. Readers will also discover a shocking revelation, as made appaent by the book’s title; “Secrets Uncovered – J Edgar Hoover – Passing for White?”