You are here: Home / Education / Politics / US Politics / Schiff gives an update on the House impeachment investigation

Schiff gives an update on the House impeachment investigation 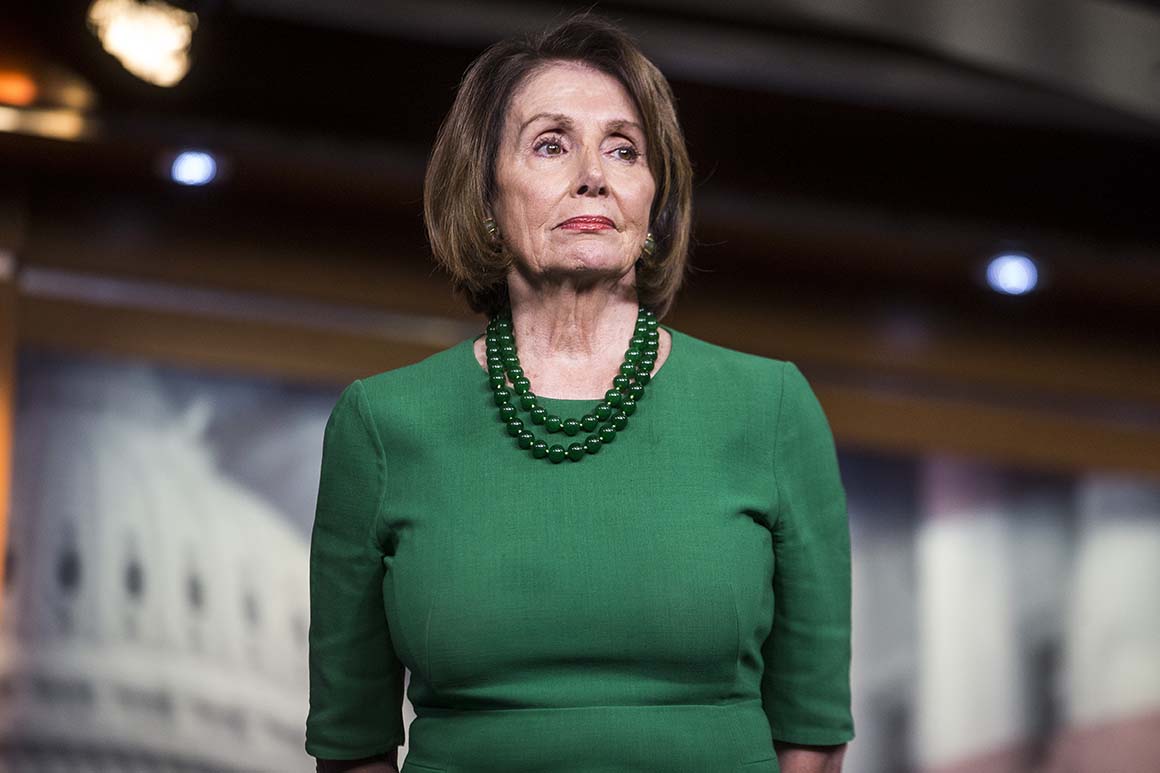 Adam Schiff says whistleblower may not testify in impeachment probe

House Intelligence Committee Chairman Adam Schiff spoke at a news conference on the progress that has been made in the impeachment investigation. He praises the State Department officials who have testified and claims that they were “urged not to comply with the law” by the Trump administration.

House Intelligence Chairman Adam Schiff indicated Sunday that the whistleblower at the heart of Democrats’ impeachment inquiry against President Donald Trump might not testify over concerns about the person’s safety.

Schiff’s remarks come after Trump dramatically escalated his attacks on the whistleblower and as he repeatedly calls for the official to be unmasked. Trump’s unrelenting barrage has spurred worries from Democrats that congressional Republicans might try to reveal that person’s identity — conceivably endangering his or her safety — at the behest of the president. To learn more go to the link below: