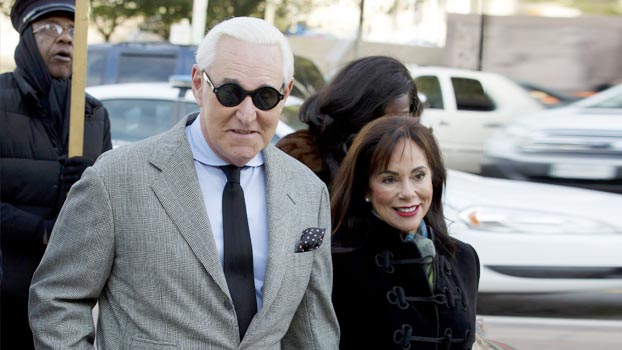 Leading Democrats have condemned US President Donald Trump’s decision to commute the prison sentence of his former adviser and friend Roger Stone.

The move – sparing Stone from jail but not a pardon – came just after a court denied Stone’s request to delay the start date of his 40-month prison term.

He was convicted of lying to Congress, obstruction and witness tampering.

Stone was the sixth Trump aide found guilty on charges linked to a justice department probe that alleged Russia tried to boost the Trump 2016 campaign.

The 67-year-old had been due to report to a federal prison in Jesup, Georgia, next Tuesday.

The White House said Stone was the victim of an attempt by opponents to undermine the presidency.

The president has been accused by political critics of undermining the justice system by criticising criminal cases against Stone and other former aides. To read more go to the link below: