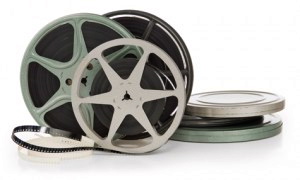 What would you do if you had only five minutes to live? Trace a young man’s few minutes of trying to fulfill his life’s highest potential. 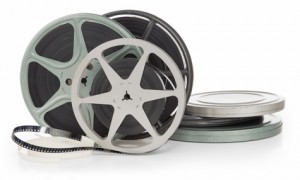 PureHistory proudly announces the 1st Annual PureHistory Film Festival 2017.  The Spring 2017 festival will be held on select days and evenings between March 31-April 3, 2017, on the campus of Rutgers University and will showcase the best in independent films by students, on campus and off campus featuring premiere screenings, filmmaking workshops, and special guest appearances by film directors, screenwriters, cast and crew. For more information go to htt://purehistory.org call (404) 536-0088 or e-mail us at bepi@nac.net or http://essenceofhistory.com/ and gawiggins@aol.com