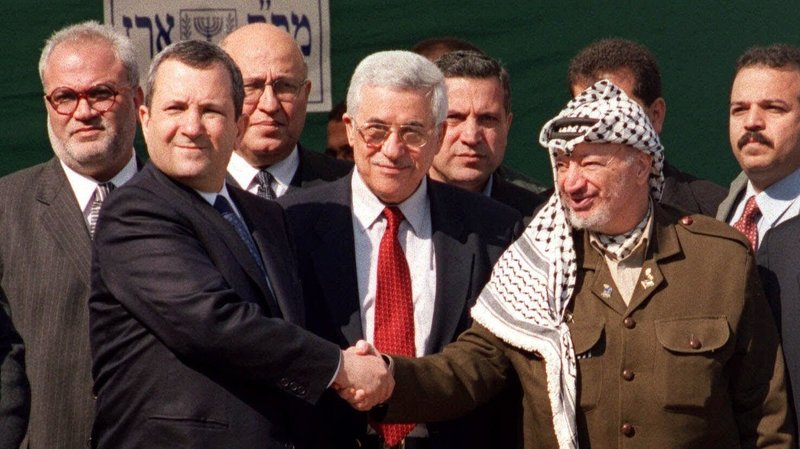 Having sat down with Israeli and U.S. leaders in the 1990s and 2000s, in recent years Erekat was the principal face of a war of words with President Donald Trump’s administration over a Middle East plan that envisaged leaving Israel in control of Jewish settlements and large parts of the occupied West Bank.

But after peace talks collapsed in 2014 he remained a firm backer of the negotiated creation of a future Palestinian state co-existing alongside Israel even if, in his own words, it took 50 years.

Erekat, the secretary general of the Palestine Liberation Organization, said on Oct. 8 he had contracted the coronavirus. Three years earlier he had undergone a lung transplant in the United States that left his immune system compromised.

He died following multiple organ failure after being hospitalised for three weeks in Jerusalem’s Hadassah Medical Center, a spokeswoman for the Israeli hospital said. He had required ventilation and specialised drug treatment, she added.

“Saeb has shown an extraordinary patience and resilience, with the same determination that has characterized his career to achieve freedom for Palestine and a just and lasting peace in our region,” his daughter Dalal posted on Twitter. To read more go to the link below: