You are here: Home / Education / Politics / US Politics / Opening statements from Kavanaugh and Ford reveal what a sham this hearing is 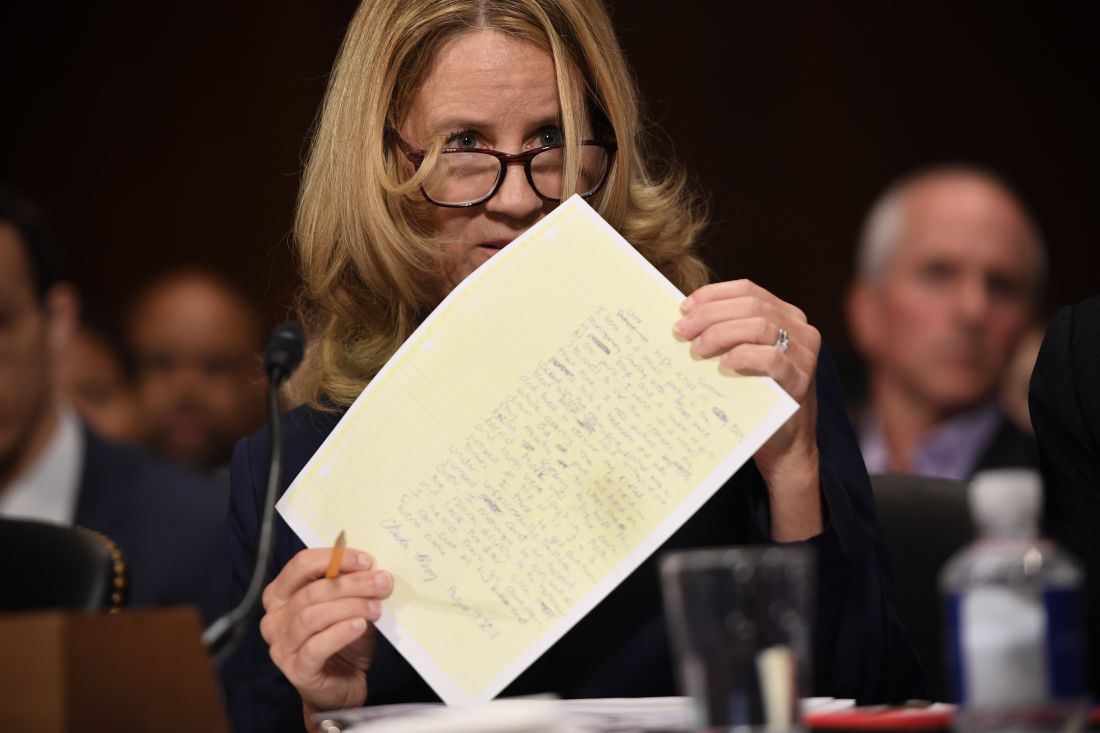 Brought to you by Desert Diamond: http://ddcaz.com Senate Judiciary Committee chairman Chuck Grassley, R-Iowa, on Tuesday rejected the requests from Democrats to delay a key hearing on the nomination of Brett Kavanaugh to the Supreme Court. Kavanaugh and Christine Blasey Ford, who has accused the federal judge of sexual assault during a party when they were in high school, are due to testify before the committee on Thursday. Kavanaugh has denied Ford’s allegations. In a letter to ranking member Dianne Feinstein, D-Calif., Grassley wrote: “I am not going to silence Dr. Ford after I promised and assured her that I would provide her a safe, comfortable, and dignified opportunity to testify … There is no reason to delay the hearing any further.” Grassley added that any further delay would be unfair to both Ford and Kavanaugh, whom Grassley said “has asked the Committee repeatedly for the chance to testify as soon as possible … We can no longer stand in the way of him presenting his testimony before the Committee.” Sharing a mix of breaking news, Arizona stories, engaging discussions, and popular culture. 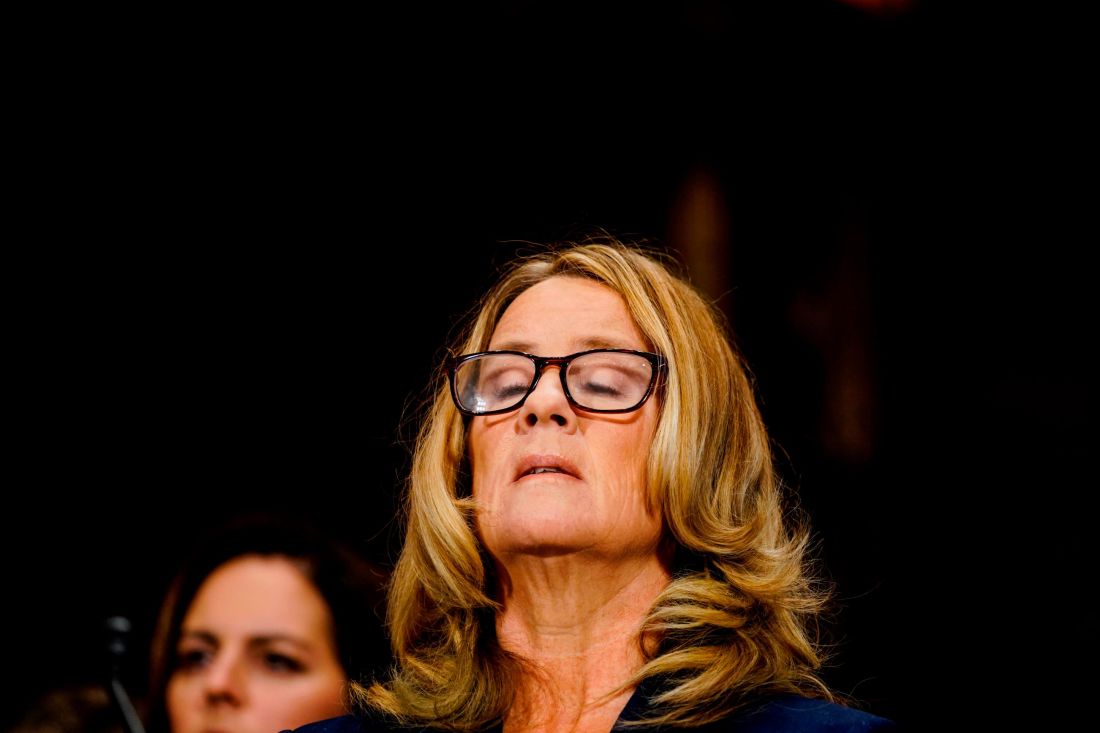 Three named women have now accused Brett M. Kavanaugh of committing serious sexual misconduct as a young man. At Thursday’s hearing before the Senate Judiciary Committee, we will hear the testimony of only one of those three women.

And we will not be hearing from Mark Judge, Kavanaugh’s high school friend, even though two of those women have also charged that Judge was an accomplice to Kavanaugh’s alleged misconduct.

This is because Republicans don’t want to hear from any of those additional people.

True, the hearing could end up having a good deal of value, depending on how it goes. It could give us a closer look at the credibility of Christine Blasey Ford, who has accused Kavanaugh of sexually assaulting her in the 1980s. Her cross examination by prosecutor Rachel Mitchell — who was chosen to avoid the spectacle of a murderers’ row of scowling, hidebound Republican senators heaping disdain and condescension on Ford — could reveal that her memory of the general circumstances surrounding the alleged assault is worrisomely shaky, or it could showcase a tight memory of specific details that enhances her believability.

The hearing could reveal Kavanaugh to be either impressively emphatic or squirrely in his denials. It could showcase him being evasive about his general conduct at the time, which, when contrasted with the choirboy image he sought to project on Fox News, could further undermine his credibility. All these things could cut either for or against Kavanaugh.

But one thing we know right now is that this hearing has been constructed and circumscribed to prevent as full an accounting as possible from taking place — deliberately. The prepared opening statements from Kavanaugh and Ford capture this reality very well.