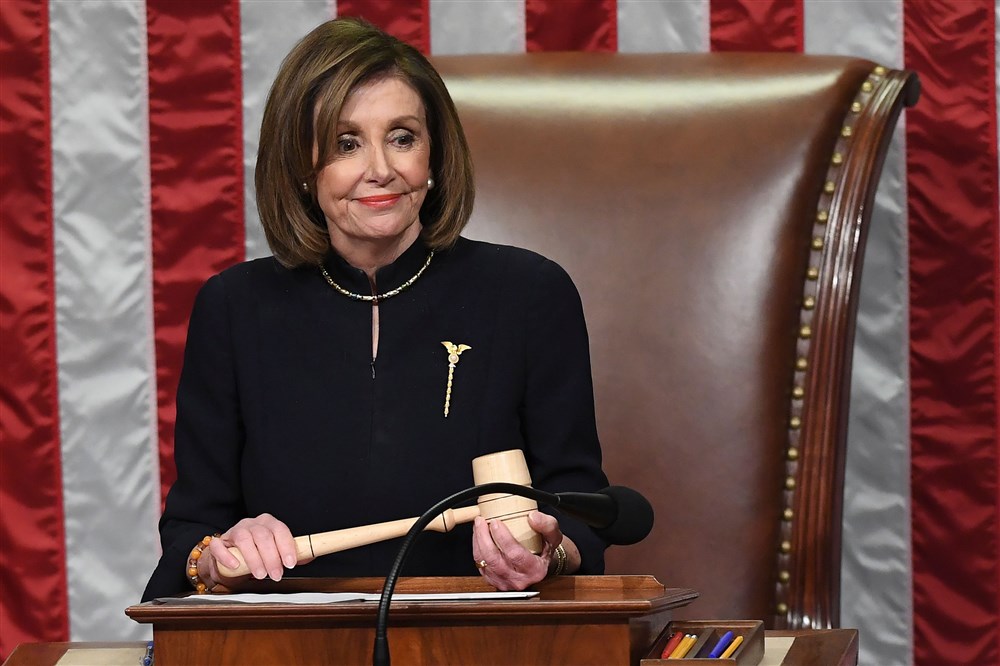 US President Donald Trump is impeached by the House of Representatives

On Wednesday, the House of Representatives voted to impeach President Donald John Trump. Now, as the process moves forward, House Speaker Nancy Pelosi, D-Calif., should consider delaying transmission of the two articles of impeachment to the Republican-controlled Senate — that is, until Majority Leader Mitch McConnell, R-Ky., agrees to a fair trial.

Following the vote, Pelosi noted that she would not be sending the impeachment articles that night. But I would argue that a brief pause is not enough. Pelosi should hold on to the articles until Democratic leadership can ensure a comprehensive, unbiased Senate trial. And the best way to do this is by using what little leverage they have left to compel the White House and McConnell to allow senior administration members to testify. To read more go to the link below: