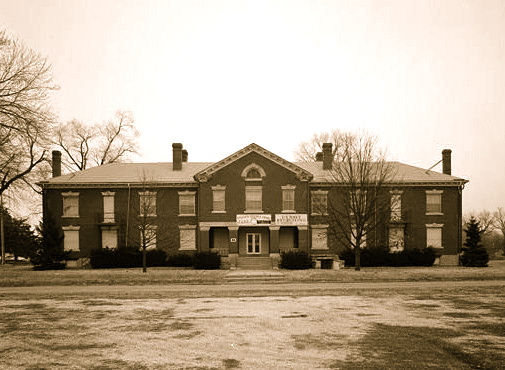 Learn about Historic Fort Des Moines, home to the U.S. Army’s first officer candidate class for African American men in 1917, and the establishment of the first Women’s Army Auxiliary Corps (WAAC’s) in 1942. Jack Lufkin, Fort Des Moines’ Museum Curator, will tell us why this out of the way base was chosen as the training ground for the black officers and how citizens of Des Moines reacted. 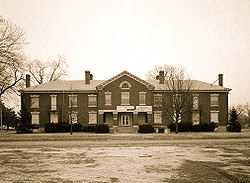 The Fort Des Moines Provisional Army Officer Training School in Des Moines, Iowa was where African Americans were trained to be officers for the U.S. Army during World War I and women first began training for US Army service in 1942 as part of the Women’s Army Corps. The grounds of Fort Des Moines were used for U.S. Army training beginning in 1901, and the all-Black 25th Infantry Regiment began training in 1903. In 1917 the first officer candidate class of African Americans in United State military history received commissions. Also in 1917 a training camp for black medical personnel began. In 1949 the post became a U.S. Army Reserve training center, which it continues to the present.

It was declared a National Historic Landmark in 1974.