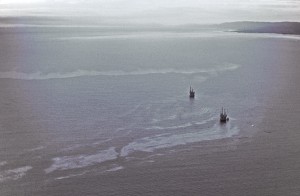 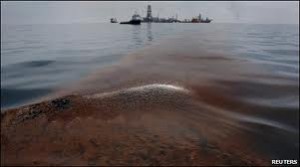 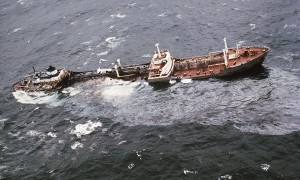 1976-77: T/V ARGO MERCHANT, Nantucket Shoals, December 15, 1976. Dr. Mattson was the Chief Scientist, of the NOAA/USCG Spilled Oil Response Team, which spent several weeks on Cape Cod, making physical observations and assessing impacts. A complete report on this effort will be posted in the near future, once it is scanned into a pdf file 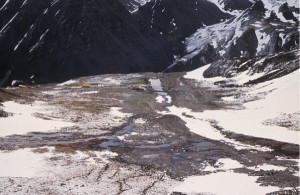 1979-80: IXTOC I offshore well, Bay of Campeche, Mexico, 6/3/79-3/27/1980. Dr. Mattson, who was then the marine scientist — and Congressional liaison — staff member for the National Advisory Committee on Oceans & Atmosphere (NACOA), spent much of the summer of 1979 organizing a cruise into the oil spill by NOAA’s research vessel, the R/V RESEARCHER. NACOA had agreed to allow Dr. Mattson to participate in the cruise as its Chief Scientist, but, at the last minute, the NOAA Deputy Administrator removed Dr. Mattson from the Chief Scientist position because he had successfully lobbied members of Congress to get a research vessel into the Gulf of Mexico during the 9-month spill. The RESEARCHER cruise was not one of NOAA’s finest moments, and little, if anything, was learned from the cruise — particularly because the NOAA officers refused to take the ship anywhere near the oil — that covered 50% of the Gulf of Mexico at one time. 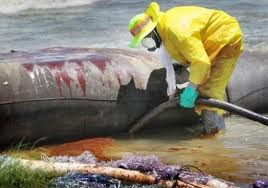 1981-83: Trans-Alaska Pipeline, Atigun Pass, Alaska, June 1979. In 1981, two years after the spill, Dr. Mattson, Dr. Erich Gundlach, and others, were retained to determined the volume of oil spilled, and short-term impacts, for litigation by Doug Mertz. The scientific team developed one of the earliest damage assessment methodologies for Alaska’s litigation. The pipeline operator settled in 1983 for a $300,000 penalty plus cleanup costs.

1980: Tank farm, Long Island, New York, 1980. Dr. Mattson conducted field investigations, and testified as an expert witness at a US Coast Guard hearing, for the alleged polluter The case was dismissed. 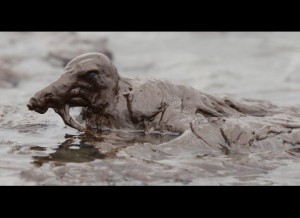