You are here: Home / Education / Politics / US Politics / Ocasio-Cortez accosted by GOP lawmaker over remarks: ‘That kind of confrontation hasn’t ever happened to me’ by Mike Lillis

Ocasio-Cortez accosted by GOP lawmaker over remarks: ‘That kind of confrontation hasn’t ever happened to me’ by Mike Lillis 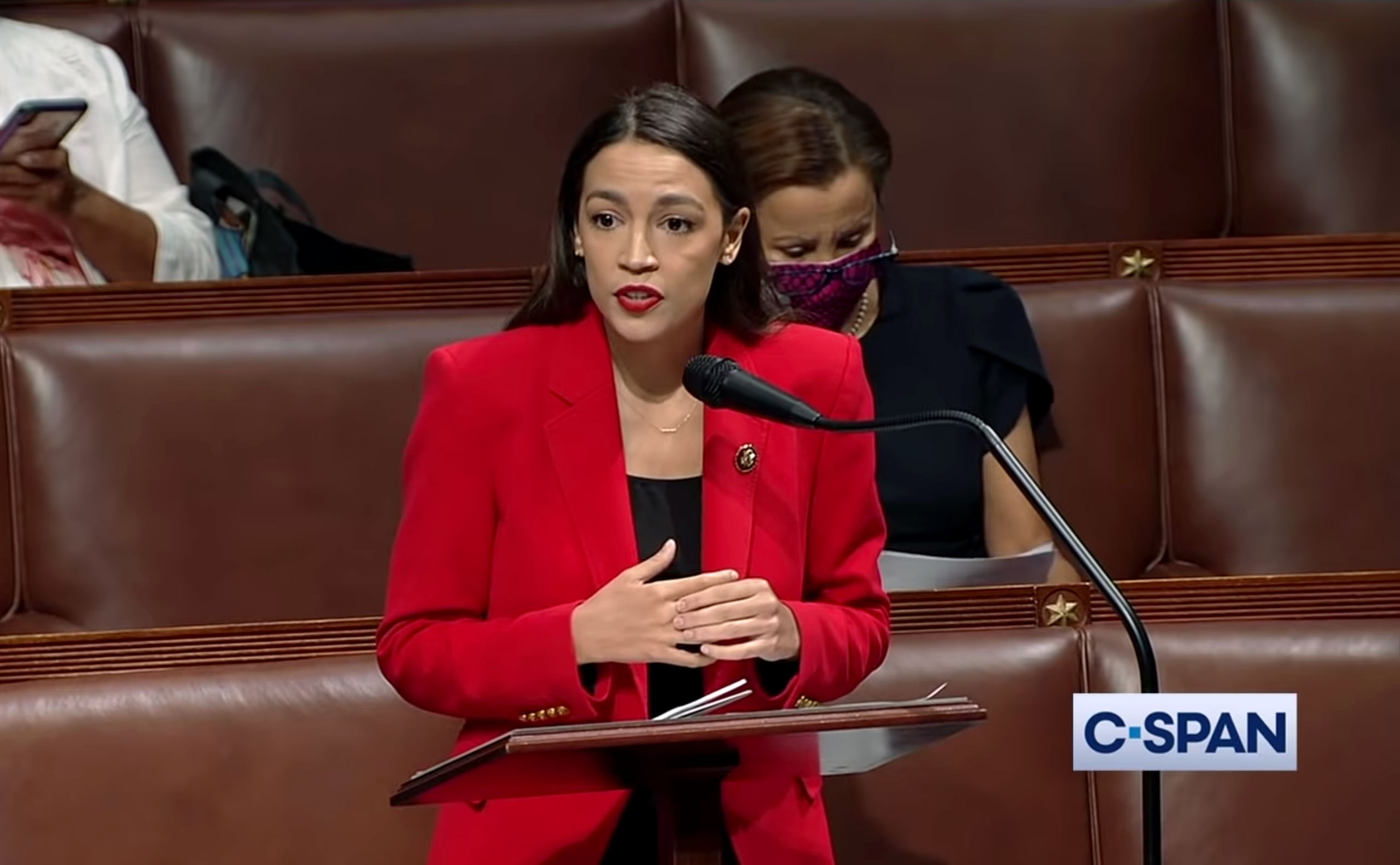 Tensions flared on Capitol Hill this week when a Republican lawmaker challenged Rep. Alexandria Ocasio-Cortez (D-N.Y.) on issues of crime and policing in an unusual — and decidedly personal — confrontation on the Capitol steps.

Rep. Ted Yoho (R-Fla.) was coming down the steps on the east side of the Capitol on Monday, having just voted, when he approached Ocasio-Cortez, who was ascending into the building to cast a vote of her own.

In a brief but heated exchange, which was overheard by a reporter, Yoho told Ocasio-Cortez she was “disgusting” for recently suggesting that poverty and unemployment are driving a spike in crime in New York City during the coronavirus pandemic.

“You are out of your freaking mind,” Yoho told her.

Ocasio-Cortez shot back, telling Yoho he was being “rude.”

The two then parted ways. Ocasio-Cortez headed into the building, while Yoho, joined by Rep. Roger Williams (R-Texas), began descending toward the House office buildings. A few steps down, Yoho offered a parting thought to no one in particular. “Fucking bitch,” he said.

Ocasio-Cortez, a liberal firebrand and social media sensation, is no stranger to attacks from the right. But shortly after the exchange, she said it was the first time since she arrived in Congress that another lawmaker has challenged her so aggressively.

“That kind of confrontation hasn’t ever happened to me — ever,” she said. “I’ve never had that kind of abrupt, disgusting kind of disrespect levied at me.”

Approached a few hours later, Yoho declined to discuss any aspect of the exchange. “No comment,” he said. to read more go to the link below: