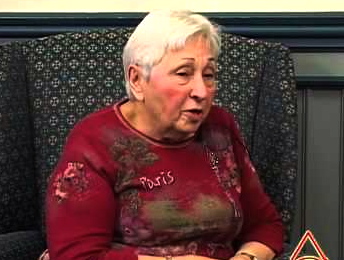 Pierrette Noe was exposed to the effects of war at an early age. She remembers seeing refugees from the Spanish Civil War when she was still in kindergarten. When France declared war against Germany in 1939, her uncles were part of the mobilization. During the German occupation that followed, Noe and her family were subject to curfews, rationing and harassment by German authorities. Noe describes these and other experiences in great detail.