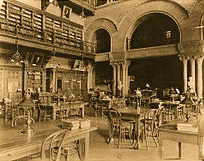 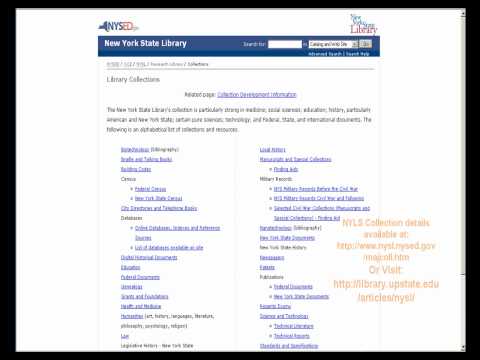 A description of what the New York State Library is and who has access, specifically focusing on the collections of full text medical and science journals available through the NYSL. 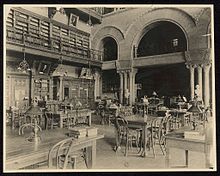 On March 29, 1911, a fire in the Assembly Chamber of the New York State Capitol, where the Library was located at the time, devastated the Library’s collections, destroying approximately 450,000 books and 270,000 manuscripts including some of the historical records documenting New York’s early Dutch and colonial history, translated by Francois Adriaan van der Kemp.

The New York State Library is located in the Cultural Education Center.

The New York State Talking Book and Braille Library (TBBL) is a unit of the New York State Library, but it is also a Regional Library in the nationwide program coordinated by the National Library Service for the Blind and Physically Handicapped, a division of theLibrary of Congress, in Washington DC.