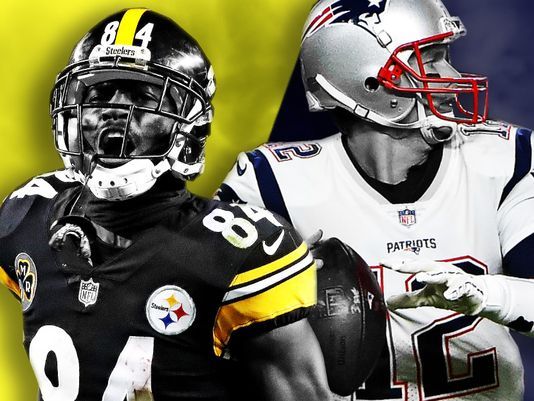 The long awaited showdown between the New England Patriots and Pittsburgh Steelers, perhaps the most important game of the 2017 regular season, is finally upon us. The winner stands an excellent chance of earning the AFC’s home-field playoff advantage. The loser will probably wind up with a first-round bye, though the Jacksonville Jaguars could still gum up those plans.

Last, but not least, Aaron Rodgers is back. Enjoy.