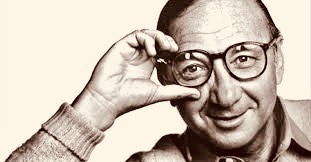 Playwright Neil Simon, a master of comedy whose laugh-filled hits such as “The Odd Couple,” ”Barefoot in the Park” and his “Brighton Beach” trilogy dominated Broadway for decades, has died. He was 91. 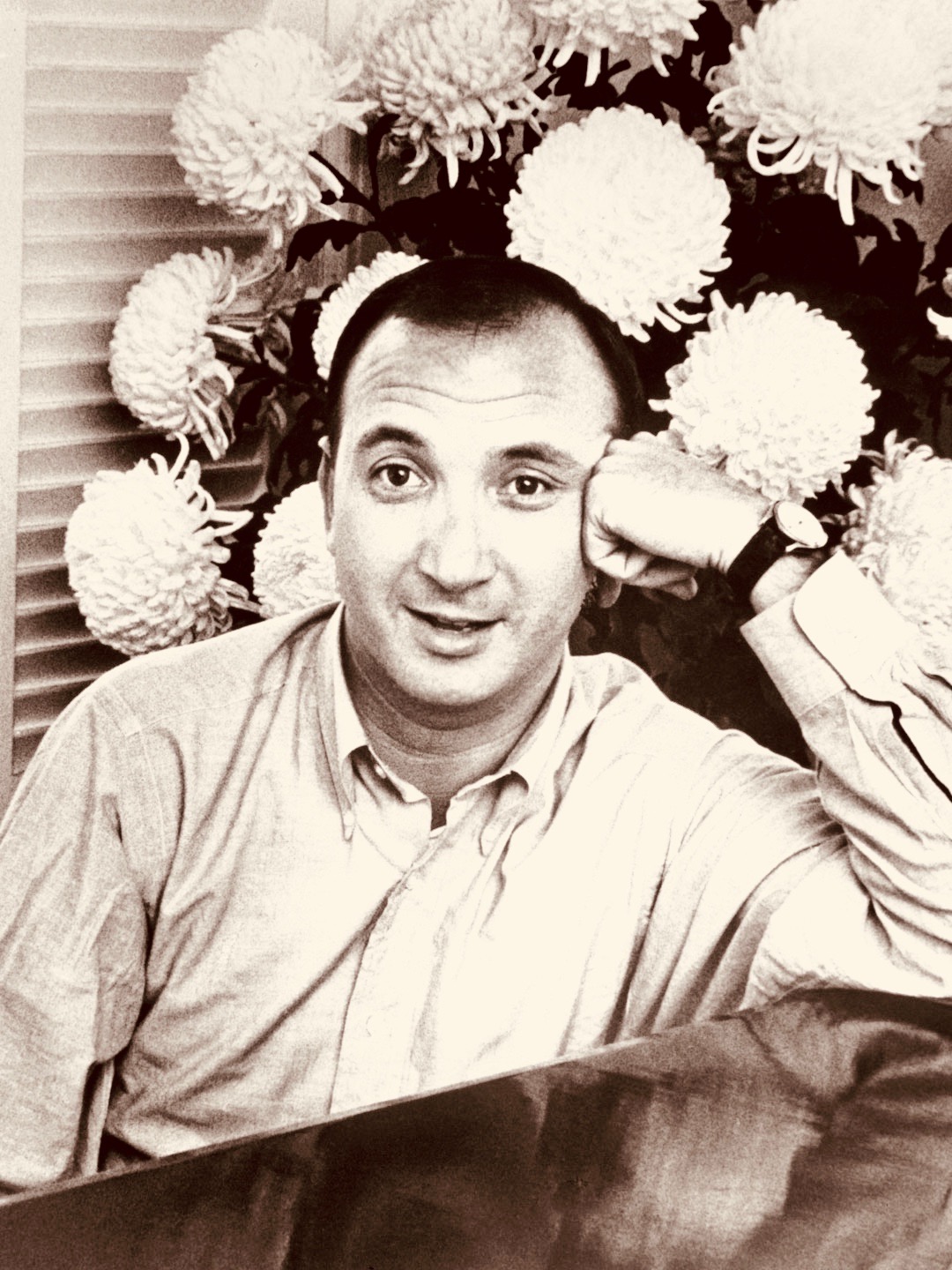 Marvin Neil Simon (July 4, 1927 – August 26, 2018) was an American playwright, screenwriter and author. He wrote more than 30 plays and nearly the same number of movie screenplays, mostly adaptations of his plays. He received more combined Oscar and Tony nominations than any other writer.

Simon grew up in New York City during the Great Depression, with his parents’ financial hardships affecting their marriage, giving him a mostly unhappy and unstable childhood. He often took refuge in movie theaters where he enjoyed watching the early comedians like Charlie Chaplin. After a few years in the Army Air Force Reserve, and after graduating from high school, he began writing comedy scripts for radio and some popular early television shows. Among them were Sid Caesar‘s Your Show of Shows from 1950 (where he worked alongside other young writers including Carl Reiner, Mel Brooks and Selma Diamond), and The Phil Silvers Show, which ran from 1955 to 1959.

He began writing his own plays beginning with Come Blow Your Horn (1961), which took him three years to complete and ran for 678 performances on Broadway. It was followed by two more successful plays, Barefoot in the Park (1963) and The Odd Couple (1965), for which he won a Tony Award. It made him a national celebrity and “the hottest new playwright on Broadway.” During the 1960’s to 1980’s, he wrote both original screenplays and stage plays, with some films actually based on his plays. His style ranged from romantic comedy to farce to more serious dramatic comedy. Overall, he has garnered 17 Tony nominations and won three. During one season, he had four successful plays running on Broadway at the same time, and in 1983 became the only living playwright to have a New York theatre, the Neil Simon Theatre, named in his honor. 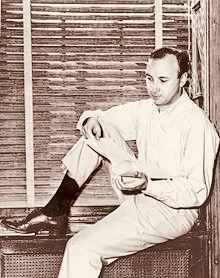 Simon quit his job as a mailroom clerk in the Warner Brothers offices in Manhattan to write radio and television scripts with his brother Danny Simon, including tutelage by radio humourist Goodman Ace when Ace ran a short-lived writing workshop for CBS. They wrote for the radio series The Robert Q. Lewis Show, which led to other writing jobs. Max Liebman hired the duo for his popular television comedy series Your Show of Shows, for which he earned two Emmy Award nominations. He later wrote scripts for The Phil Silvers Show; the episodes were broadcast during 1958 and 1959.

Simon credits these two latter writing jobs for their importance to his career, stating that “between the two of them, I spent five years and learned more about what I was eventually going to do than in any other previous experience.” He adds, “I knew when I walked into Your Show of Shows, that this was the most talented group of writers that up until that time had ever been assembled together.” Simon describes a typical writing session with the show:

“There were about seven writers, plus Sid, Carl Reiner, and Howie Morris … Mel Brooks and maybe Woody Allen would write one of the other sketches … everyone would pitch in and rewrite, so we all had a part of it … It was probably the most enjoyable time I ever had in writing with other people.” To read more go to the link below.