You are here: Home / Education / Events / Sports / Women Who Made History / Naomi Osaka make history to be the first Japan woman to captures US Open: But not this way…

Naomi Osaka make history to be the first Japan woman to captures US Open: But not this way… 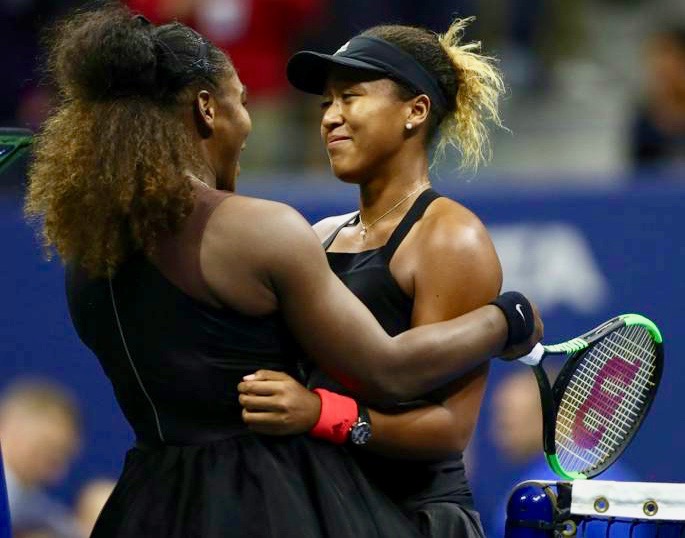 NEW YORK — Serena Williams was penalized a game for calling the chair umpire a thief during an extended argument as the US Open women’s final descended into chaos, with fans booing and play delayed before Naomi Osaka wrapped up a 6-2, 6-4 victory for her first Grand Slam title.

The biggest issue for Williams on the scoreboard Saturday was that she was outplayed by a younger version of herself in Osaka, a 20-year-old who is the first player from Japan to win a major singles tennis title and idolizes the 36-year-old American.

During the trophy ceremony in Arthur Ashe Stadium, thousands of fans jeered repeatedly, and both Osaka, the champion, and Williams, the runner-up in her bid for a record-tying 24th Grand Slam trophy, cried. 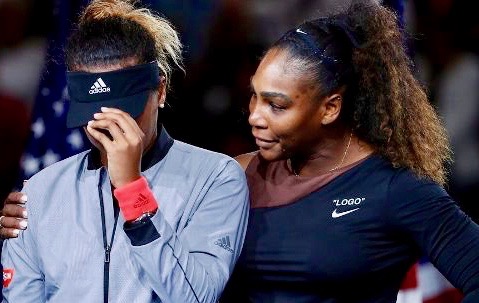 Serena Williams urged the crowd to make Naomi Osaka’s moment a good one for her. AP Photo/Adam Hunger

Williams put an arm around Osaka’s shoulder and told the crowd: “I know you guys were here rooting, and I was rooting, too, but let’s make this the best moment we can. … We’re going to get through this, and let’s be positive. So congratulations, Naomi. No more booing.”

Added Williams, with a laugh: “I really hope to continue to go and play here again. We’ll see.”

A teary Osaka addressed the pro-Williams crowd, saying, “I’m sorry. I know that everyone was cheering for her, and I’m sorry that it had to end like this. I just want to say thank you for watching the match. Thank you.”