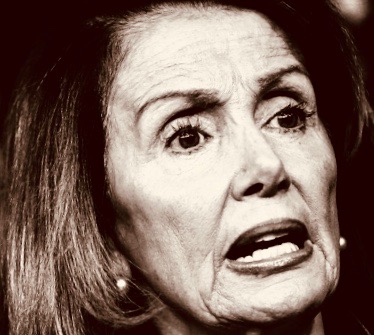 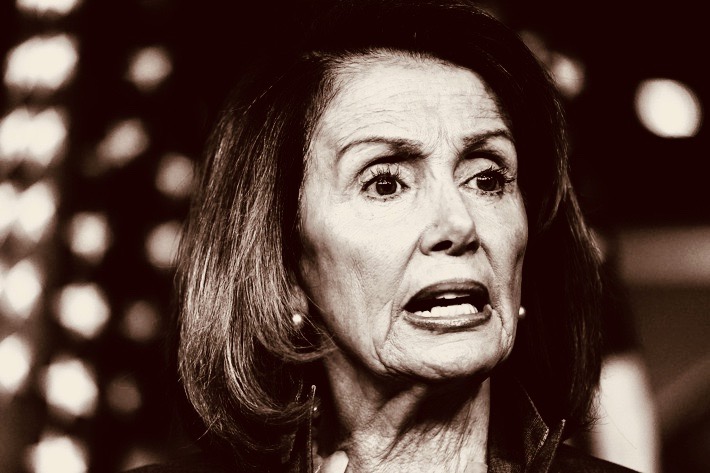 The California Democrat spoke for more than 8 hours before yielding the floor. It was the longest continuous speech since at least 1909.

And she did it all while wearing 4-inch high-heels.

Pelosi got the news of her new record while continuing to tell stories of DREAMers, undocumented immigrants who were brought to the United States when they children. Her all-day remarks are aimed at protesting a budget deal that doesn’t include protections for the group.

While laughing, Pelosi announced that she’d broken a record and said she wondered what the last record-breaking speech was about. A round of applause broke out from her colleagues.

Pelosi started speaking at 10:04 a.m. and stopped shortly after 6 p.m. While her speech was an act of protest, it wasn’t a filibuster.

That move is used in the Senate to delay or block legislation, and there isn’t a House equivalent.

House members are usually only given one minute to make remarks but Pelosi used her unlimited, “magic” minute, available only to party leaders to tell stories of those who aspire to become U.S. citizens.

She also spoke about the Declaration of Independence, the country’s founders and prayer.

The 1909 speech was made by James Beauchamp “Champ” Clark, a prominent Democrat from Missouri. He served as Speaker of the House and unsuccessfully sought the democratic nomination for President in 1912.

He lost to Woodrow Wilson.

His speech lasted 5 hours and 15 minutes and took aim at a tariff called the Payne-Aldrich Act, which lowered tariffs but raised rates on some resources like coal and iron.

Republicans ended up passing the measure. To Read more go to the link below: