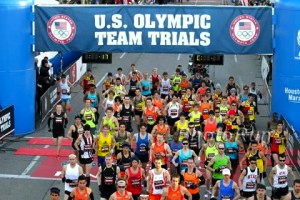 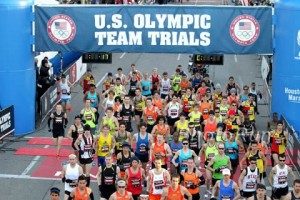 The 2016 Olympic Trials will be held Feb. 13, 2016. With separate starts, the men’s and women’s races both will be carried in their entirety on NBC.

“We are thrilled with what Los Angeles will provide to our athletes, the Olympic movement and the sport of long distance running by hosting this event,” USATF CEO Max Siegel said. “With television coverage on NBC and incredible public and private support for the race in one of the world’s biggest media markets, everything is in place to continue to elevate the Olympic Trials and give our athletes a platform on which they can truly shine.”

“The U.S. Olympic Committee is pleased to be returning to Los Angeles with this amazing event,” USOC CEO Scott Blackmun said. “As the host of the 1932 and 1984 Olympic Games, Los Angeles has a tremendous Olympic legacy and L.A.’s status as a global center of sport and culture make it an exceptional host for the Olympic Trials.” 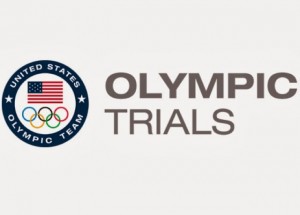 In winning the bid, LA MARATHON LLC proposed a February race date that accommodates an NBC broadcast and ensures athletes optimal time to recover should they choose to run in the 2016 Olympic Trials for Track & Field in June.  The LA Marathon will follow a day later, on Feb. 14, 2016, providing a weekend festival that celebrates road racing on all levels.

“Securing the privilege of hosting the Olympic Trials Marathon could not have been accomplished without the tireless partnership and commitment from business and civic leaders across Los Angeles, including the LA Sports Council,” said Tracey Russell, CEO of LA MARATHON LLC. “It truly seems appropriate that today, some 30 years after Joan Benoit Samuelson’s 1984 triumph in the first Olympic women’s marathon here in this city, we’re announcing once again that America’s Olympic marathoners will create history and find glory on the streets of Los Angeles. By securing the Olympic Trials, Los Angeles is now set to deliver this city’s biggest running weekend since that iconic victory, providing our LA Marathon participants and fans with a rare opportunity to be part of an Olympic Trials celebration.” 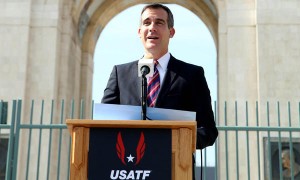 “Congratulations to Mayor Garcetti, to our team at LA MARATHON LLC, and to all of our partners involved in the 2016 Olympic Trials bid,” said Frank McCourt, Chairman and Chief Executive Officer of McCourt Global, who in 2008 acquired the operating rights to the LA Marathon. “Today’s announcement clearly illustrates the positive impact that smart people and effective public-private partnerships can deliver for the community and for the sports we’re passionate about.  We hope that today marks the start of a very long and productive relationship between LA MARATHON LLC and USA Track & Field.” 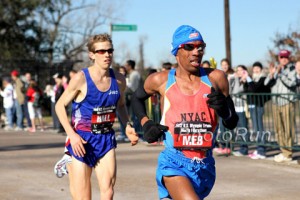 “Houston did a phenomenal job hosting the first combined men’s and women’s marathon Olympic Trials in 2012,” Siegel said. “In Los Angeles, we will continue to grow that model and help elevate the excitement for the Olympic Trials throughout the country.”

Start times and specifics on the criterium courses for both the men’s and women’s races will be determined in coming months. 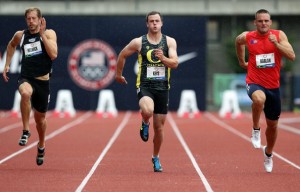 USA Track & Field (USATF) is the National Governing Body for track and field, long-distance running and race walking in the United States. USATF encompasses the world’s oldest organized sports, some of the most-watched events of Olympic broadcasts, the country’s #1 high school and junior high school participatory sport and more than 30 million adult runners in the United States. For more information on USATF, visit www.usatf.org.

LA MARATHON LLC is a leading U.S. running organization dedicated to inspiring the athlete in every runner and connecting communities through health and fitness.  The LA Marathon is among the largest marathons in the country with more than 25,000 participants, thousands of volunteers and hundreds of thousands of spectators. The “Stadium to the Sea” course, starting at Dodger Stadium and finishing near the Santa Monica Pier, is one of the most scenic in the world, taking runners on a tour of Los Angeles past every major landmark. The race has been named Best Big City Race by Runner’s World.