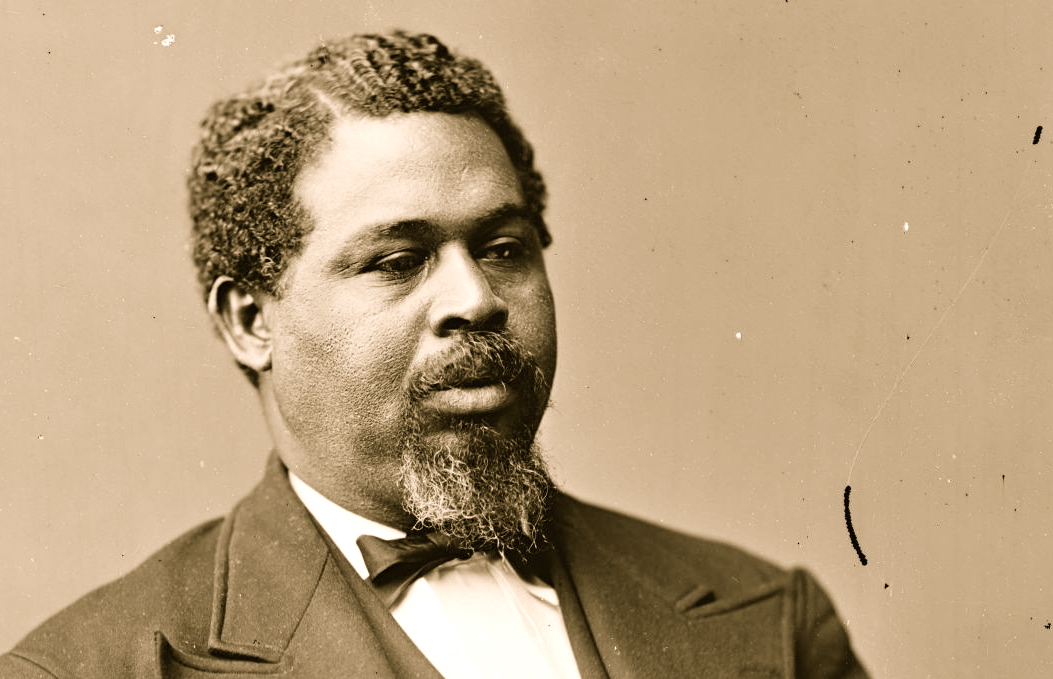 Much of what you are reading in this website is based on the excellent work of many fine historians, educators, researchers, cultural experts. In this section, you will be able to learn more about the background, work and philosophy of our featured resources. We thank each of these experts for helping to keep American History alive.

Joseph G. Bilby (Video)
Historian and Writer
Well Township, New Jersey
Joseph Bilby, who has taught military history at Ocean County College in New Jersey, is the author of over 100 articles on military and New Jersey history, including Three Rousing Cheers: A History of the 15th New Jersey Infantry from Flemington to Appomattox. He is also a contributing editor for Military Images Magazine, a columnist for the Civil War News, a member of the Friends of Monmouth Battlefield and the North-South Skirmish Association and a lecturer on the topic of African-American Civil War soldiers. He has B. A. and M. A. degrees in history from Seton Hall University. He also served as a lieutenant with the First Infantry Division in Vietnam from 1966 to 1967.

_______________________________________________________
Charles L. Blockson, Ph.D. (Video)
Creator, The Charles L. Blockson Collection
Temple University
Philadelphia, PA
Historian, lecturer and author Dr. Charles Blockson has traced the network of forests, paths and safe houses (stations) that guided tens of thousands of American Black people from slavery to freedom on the Underground Railroad. Dr. Blockson work has reminded us that slaves did not sit passively waiting to be led out of freedom. He shows us that Black courage and perseverance, along with sympathetic help of White Americans brought many men, women and children out of bondage. He has done more than 25 years of research on the subject, including an article called Escape from Slavery: The Underground Railroad, published in National Geographic Magazine (July 1984). He was also selected as the chairperson of the magazine advisory committee to examine the historical significance of various sites, covering 20 states and territories and including links to Canada, Mexico and the Caribbean.