You are here: Home / Education / Politics / US Politics / Let’s Be Hosnest, Trumps Tax Law: Winners & Losers during this VIRUS 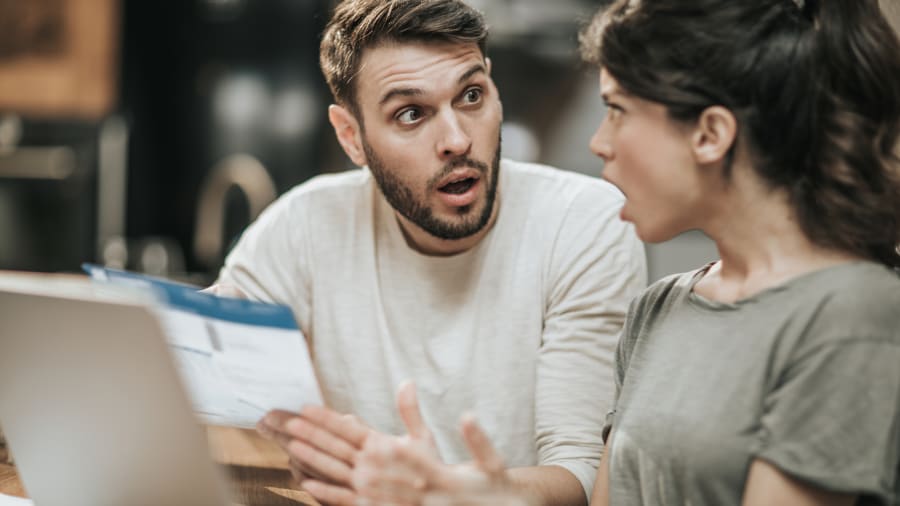 Trump Thinks Tax Cuts And Bailouts Will Stop The Virus

Trump promised to “cut taxes for middle-class families…A major, major tax cut, the biggest since Ronald Reagan.” The president’s actual $2 trillion tax law did the opposite: corporations and billionaires won big, while middle-class families were asked to foot the bill. The Congressional Budget Office estimates that Trump’s tax law will add $1.9 trillion to the deficit, forcing cuts to Medicare, Social Security, and Medicaid.

The vast majority of the benefits of Trump’s tax law went to corporations and billionaires. In fact, many billion-dollar corporations like Amazon and pharmaceutical giant Eli Lilly paid zero in taxes in 2018, while continuing to raise costs on consumers and lay off workers. While companies used their tax savings to raise pay for CEOs and reward shareholders, most didn’t boost worker pay.

Middle-Class Taxpayers: Taxes are going up for many working families. In 2018 alone, 10 million families saw a tax hike because of President Trump’s law. By 2027, the majority of Americans will pay more, including 70% of middle-class families.

Millions of Americans also saw smaller refunds or even owed taxes during the 2019 filing period. At the end of March 2019, refunds were down by $6 billionfrom the same point in 2018.

Medicare, Medicaid, and Social Security Enrollees: Trump’s tax law blew a $1.9 trillion hole in the deficit. To pay for his corporate giveaway, Trump’s 2020 budget has proposed slashing $845 billion from Medicare, and billions more from Medicaid and Social Security. These cuts could drastically reduce care for millions of Americans and impose additional strain on family budgets that are already stretched to the breaking point.

Patients: As a result of Trump’s policies, health care premiums are going up by more than 20% in some states. Drug companies have hiked the prices of some medications by as much as 909%. Meanwhile, health insurance and pharmaceutical companies saved billions from Trump’s corporate giveaway.

Workers Laid Off, Wages Lagging: Despite Trump promising that the tax law would lead to more jobs and higher pay, workers aren’t seeing the benefits. Top companies distributed 56% of savings from Trump’s corporate giveaway to shareholders and only 6% to workers. As a result, wages have remained low, and jobs continue to be cut at a rapid rate. In the first half of 2019, job cuts were at their highest level since the first half of 2009, with employers announcing 330,987 layoffs.

Homeowners: Trump’s tax law capped the amount of property taxes homeowners can deduct, raising taxes for middle-class families. The Treasury Department estimates 11 million taxpayers lost $323 billion in deductions as a result, while corporations and billionaires received billions in tax breaks. To learn more go to the link below: